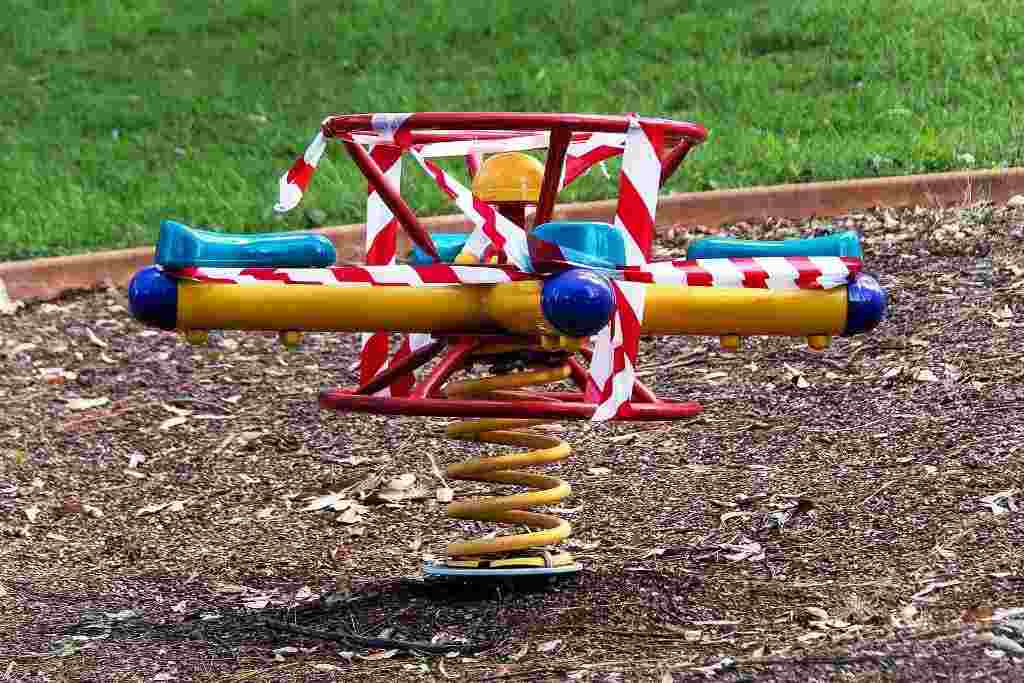 Yes! Yesterday I prepared the store to remain closed indefinitely. This is because my region has changed color and my business is considered unnecessary. It was quite a long and sad day I only had one customer.

I will try to make some clarity in a rough way because I know that the blog is translated into several languages and many of my non-Italian readers may not understand what I wrote not knowing how the situation here is handled. In short, with the second wave, Italy has been divided into three zones identifiable by a color.

These colors are yellow, orange and red although in reality it seems to me that there is also a green zone but it is not very relevant as it means that no restrictions are applied. The zone with less restrictions is yellow, then there is orange and finally red. The severity of the measures increases with the worsening of the situation in those specific areas.

The zones are always related to an entire region and change according to the intersection of more than twenty factors. The red zone is not a complete lockdown because some commercial activities considered important such as food sellers and hair cutters remain open. Some activities considered superfluous, incidental or dangerous for people’s gatherings have to close temporarily.

I will not make a political speech because there is no politics on this site. Who am I to judge these measures? What would I have done in their place? For this reason I do not claim that a protocol could be provided at home to treat the sick and avoid congestion in hospitals. And I will refrain from believing that it would have been enough to quarantine only the sick, people with more diseases, the weak and the elderly as it is also logical to do for a quarantine without the whole world stopping.

I will also avoid believing that it would have been enough to make a worldwide common effort that does not take into account the different history and public opinions in different nations.

There are also those who say that a serious quarantine, is one in which you are for forty days locked in your house without having the opportunity to go shopping, with the army bringing food from house to house. Sincerely I am not able to express a judgment, I believe that everything is questionable, that every decision has positive and negative implications many times even unexpected and unpredictable.

In my country, for the moment the treatments available to everyone are good but I wonder what will happen when the money runs out and what will happen in the rest of the world. I turn my thoughts to those countries where paid treatment is the only possible. Who will need it will be condemned to die because the pandemic has helped to take away the money to be able to afford it?

Eh already my friends, although at this moment it may seem so hard to believe, in the world unfortunately people are also dying of hardship. In some parts of the world, especially of hardships. We live in an environment that we believe we have mastered and that shows us from time to time with floods and other disasters that this is not the case.

Certain things are so well known to humanity that I think thousands of books have been written and even figures have been created that I consider metaphorical. The horsemen of the apocalypse war, famine, pestilence and death are an example.

All in all, I try to try to be positive but it is the uncertainty that is destroying my morale and not only that. How long will the pandemic last? How many lockdowns will there be? How long will I have to stay locked down for? How will I pay taxes, food and bills? And the most irrational question of all: Why?

Of course, if one were to think of all the eventualities, one would live in terror. A meteorite, an earthquake, a pandemic or a war. All things that on normal days we almost forget and that seem so far away. Yet they happen every day in the world and it will be very difficult for things to change.

I understand that my worries, if seen from above may seem petty to those who do not have to pay a rent while remaining closed. I imagine that my attitude may seem childish to those who receive and will always receive a fixed salary. But I am only a human being and as such, I have to live my life with my feet firmly planted on the ground.

Will I be infected too or one of my loved ones? How will our bodies react to any disease? Are we sure that, in case I have to be operated on because of a different disease, I will not be infected in a hospital? And at that point, if that happens, what will happen to me or someone else (it makes no difference)? Have I already lost (or have we lost) all the work I have done in a decade of sacrifice?

Why do I have the feeling that the only thing that has amplified is inequality, insensitivity and hypocrisy?

I was advised not to think about it too much, maybe I can still do it (for the moment). But who really needs it because he doesn’t have the money to eat, how will he manage to obscure his perplexities with hunger bites?

Maybe it’s just a feeling I have, but I sense a certain anxiety and growing concern in me and others.