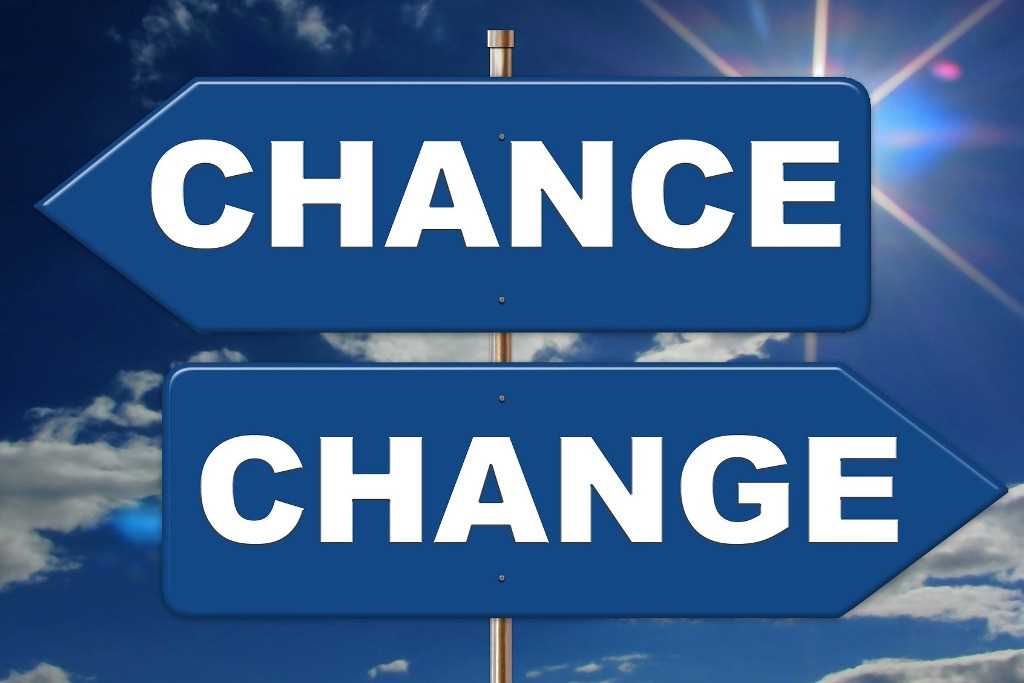 We are often trapped in the awareness of ourselves as the only central point in the universe. Although self-improvement as an individual is a necessary prerequisite, according to this phrase attributed to Mahatma Gandhi, it is not enough.

Be the change you want to see happen in the world.

We are called upon to see ourselves no longer as self-centred beings but as part of a species that has the power and the capacity to improve not only ourselves but also the world around us and in which we live. It is the small, everyday acts of love and caring that improve humanity.

Sometimes we lose hope in others and wonder if it is worthwhile to act. But hope is the only thing that can turn dreams into reality and gives us the power to change things for the better.