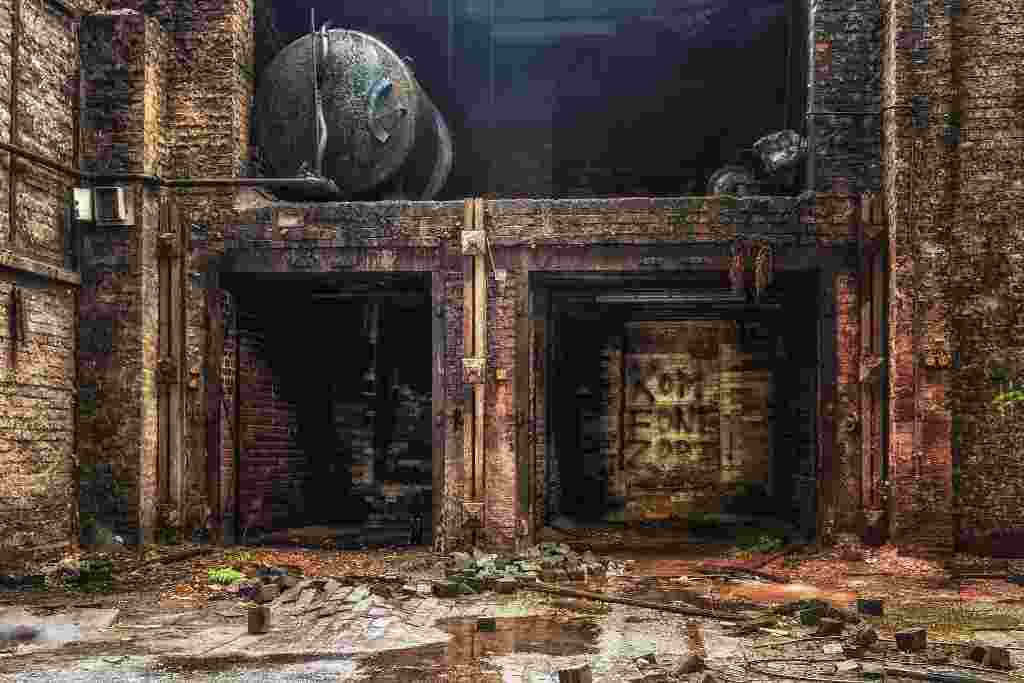 Dear friends, I would like to share with you this article with the intention of being able to help. So please read this article from start to finish so that I can make it clear how much I intend to explain to you. Some time ago, the seals of my boiler melted and began to lose water that also infiltrated the wall. Obviously this happened before the Christmas holidays. I then called a technician and when he arrived, after dismantling the boiler,he told me that this was hopelessly broken and had to be replaced. It’s a very strange kind of break up since it’s the same technician who checked and cleaned the boiler a couple of months ago.

Before leaving, the technician tells us that he will send us the quote of the new boiler and also the invoice for the payment of his intervention and after a few days I receive an email with a quote of almost three thousand euros. Since I couldn’t help but notice that a boiler on amazon costs about six hundred euros and that with two hundred euros is usually mounted, I wondered the other two thousand two hundred euros what they could serve. I am aware that the state should provide very affordable subsidies for those who buy a boiler and therefore i begin to inform myself. I contact several managers but unfortunately, being my built-in boiler, none of the operators that adhere to the subsidies is able to apply them to my needs.

The technician who came to dismantle the boiler contacts me and proposes to me a contract with vexatious clauses in which it says that I am obliged to undo all the documents and to pay the full amount if this documentation is not accepted by the competent authorities. I am also offered an indoor boiler that does not fit into the box and therefore unsuitable for my outdoor recess. Among the various people we contacted, stands out a very senior boiler technician. Like the others he tells me he wants to see the boiler before giving me a quote but I explain to him that if the quote has to be like the previous ones and I have to pay also for the trip that he has made, you can not do because to ask quotes around, because the technicians I contacted you pay , I would like to spend exorbitant sums just to make me propose non-functional solutions. He assures me that I will not pay anything for the quote.

Initially the technician comes, observes the boiler and tells me that it takes a very expensive piece, so I answer that at this point I prefer to buy it new and pay only the installation. I certainly would have done so, if it weren’t for the fact that I couldn’t find the technician of that specific brand who was free during the days before the holidays and the shop that was supposed to sell me the boiler would make me wait a minimum of a fortnight before I had her. We didn’t know how to do it, we had reduced ourselves to the middle ages and showered with pots of heated water. We are called back by the technician who tells us that he changed his mind and that he wanted to come back to see if it was a specific piece that could be changed. We asked this technician to tell us how much we would spend in any way we could and on any occasion but he always refused to tell us. He reassured us that this was a very cheap intervention. We trusted him and after a long time, he changed the piece but we realized that there was a valve that didn’t work well.

Since I had pinned myself and told him that it was not possible to continue doing the work without knowing how much we would spend, after finishing the work, he told me that I would spend about five hundred euros on the replacement of the piece plus another three hundred for the second trip. If we add the previous technician’s intervention expenditure of three hundred euros, we quickly realize that we are on a figure equal to about 1ooo euro including VAT. Under current laws, some operators would change the boiler with a new one for an all-inclusive price ranging from one thousand to 1,000 euros. Unfortunately though, as my boiler was outdoor and with a tight recess, no one had a similar model to assemble and no one was willing to worry too much about finding the best pricequality compromise. Without considering the fact that the intervention of a bricklayer to widen the revenue, I would have had to pay him naturally separately.

Now let’s take a little summary of the situation, I trusted the technician who made me spend almost the amount that would be needed to have a new boiler and I found myself an old boiler that will soon have other problems. How could I have avoided it? Below I give you my advice and feel free to follow them or not.

This is not an article whose usefulness wants to be to put you in the eye by a particular class of professionals. It’s just a collection of my experiences that I share to prevent you from running into my own problems. If I had made a decision from the beginning and I had known from the beginning how to move, I probably would have suffered less from the cold and spent less.

If the boiler is ten years older and breaks, it is almost always the case to change it because you otherwise risk not making a good investment. If you have followed point number 1, you will have a standard boiler and you will have no problem finding a new one at a good price. The smartest thing to do is definitely the following:

These tips are not only derived from my experience, I have contacted a person who has been doing this job all his life but who unfortunately lives on the other side of the nation. In the end, he had the intellectual honesty to tell me that if we had been closer, he would sell me one of the best boilers on the market for about eight hundred euros and then come to install it for two hundred euros. Anyway I would never have spent less than a thousand euros but it is still a very different figure from the three thousand euros that had been proposed to me here or the thousand euros that I spent on the cheesy repair. I hope this article is useful to someone and feel free to leave a comment, I will respond as soon as possible.