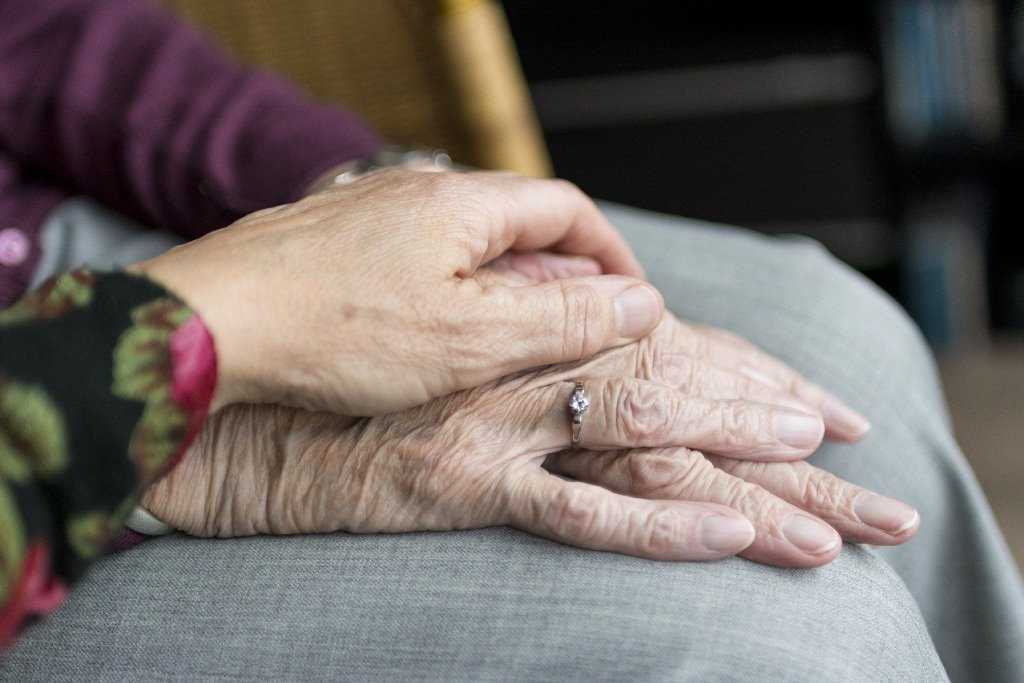 I was scrolling through the facebook notifications and the following sentence appeared to me: Can you close the door of memories? It was on the page of a contact of mine who had suffered a loss and I decided to be a philosopher because a sentence had come to my mind that seemed a rather nice thought.

Yes, but it is a door without a lock, anyone and anything can reopen and close it, whether it is someone or, in some cases, when there is silence, even the breath of the wind. “Mine”

This sentence has nothing to do with my first post on this blog / diary. In fact it was a phrase that I did not want to forget. I struggled a lot to recover it because the subject in question is an adorable and hyper-active man of a certain age. He deals with a lot of things and I hope that one day I too can live life with his energy. I don’t count on it very much, in fact I think I am one of the laziest people in the world.

I’m so lazy that at my funeral I’ll probably send another one.

In fact I’m not sure if this diary will last or not because I’m quite inconstant. I am definitely struggling in a dichotomy that has as protagonists feelings such as shyness and the desire to write and be read. Whatever happens, now it’s 2:30 in the morning and probably it will be the case that I turn off the computer.

Lately I get very sleepy but the strange thing is that during the day I do not rest and do not take any breaks. I would not like to have undertaken the life that leads to the so-called burnout. In the end, who cares, everything we do, the next moment, becomes just a memory.

And it would be good to try to live life so that we remember it with a smile and not a bitter sigh. I think that for my first diary article it would be enough. Of course, it would be wonderful to wake up tomorrow with the cell phone that reports thousands of comments! It’s late and I hope you will forgive me if the writing of this post doesn’t look like much. We are still half a week away, tomorrow up practically before dawn. A hug to all my zero readers if I can!