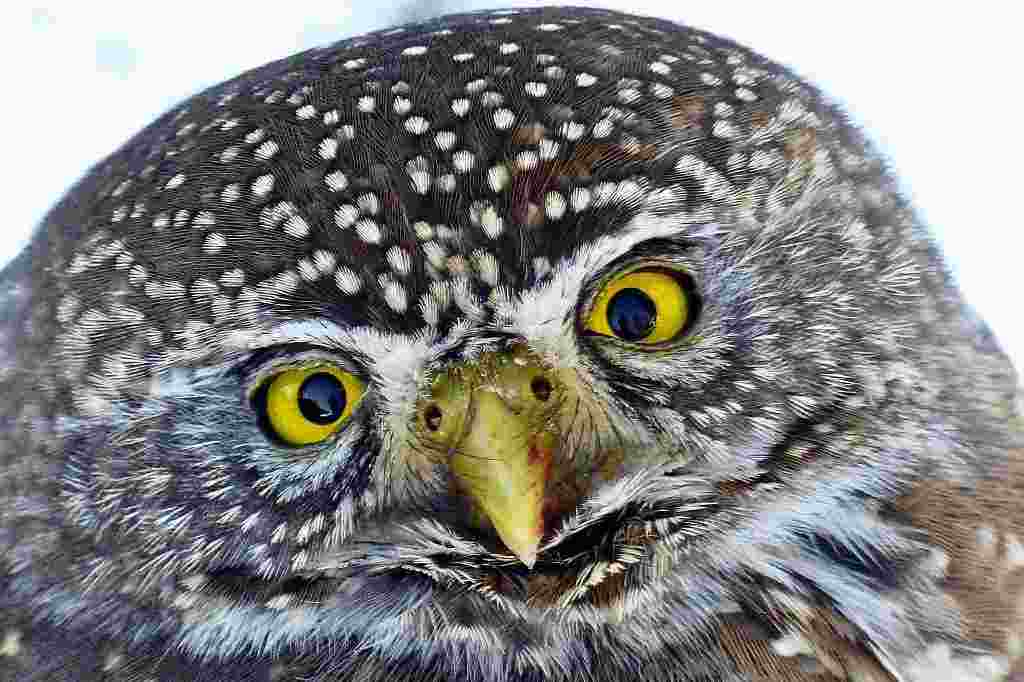 If there is one thing I cannot stand in nature, it is insects. I recognize that they are part of the great circle of life but it is not uncommon for me to wonder what use those like the mosquito that is buzzing around me now. It seems that today it is smarter than me, it won’t leave me alone until it has sucked the last drop of my blood.

This won’t be a great article because I am mentally, physically and morally tired. And it is a kind of tiredness that is not only and exclusively attributable to my insomnia.

I was thinking about mosquitoes. Do they bother us because they feed on our blood? Why are they buzzing in our ears? Or because when they are finished they leave us with an itchy feeling? Most likely it’s a combination of the three and maybe something else that I can’t think of at the moment.

We are different and much more noble we human beings who use everything around us, including our fellow human beings. If sometimes life were as simple as a little mosquito bite, the itching would often disappear by itself. And then I never had any news of mosquitoes using other mosquitoes.

How easy it is to stand aside and assume that you know when you have not experienced a certain condition. How easy it is to mercilessly condemn the little common mosquito without knowing what it means to have a life cycle of only seven days.

On Sundays I make a habit of going to buy ice cream after going to mass. In front of the ice-cream parlor, there is a hallucinating line, just to buy an ice-cream it takes about an hour or so to wait if it goes well. Since I don’t like waiting, I choose many times to go to another less famous ice cream shop where there are not many people and where the ice cream is acceptable. Not this Sunday. For the second Sunday in a row the shutter is down.

Beyond the obvious speech that it is the fault of the pandemic, some questions come to mind. Why is it that in one ice cream shop there are so many people that can’t get in and in another one there are fewer people that are condemned to close in case of problems of any kind?

The answer to this question is inside each of us, look for it and you won’t like it. If I had wanted to be a philosopher, I probably would have written that if we were mosquitoes, we would probably spread evenly without crowding. Instead no, I could never compare mosquitoes with human beings even though it is a known fact that mosquitoes have their preferences too.

There are individuals that do not get stung and others that are practically tortured. This makes me think that the predisposition to partiality is a natural consequence of instinct. What do you say friends? Could it be reasonable to assume that partiality in choices could sometimes be driven by instinct?

Wouldn’t it be smarter to scatter in more ice cream stores instead of standing in line in the cold at a time like this? Why isn’t this done?

I don’t think I have ever been able to give a reliable explanation for this. I can only speculate that it is for a natural predisposition to gregariousness. The alternative would be chilling. Some misconceptions could speculate that people “choose” to sacrifice a certain business as “punishment” for higher prices or something else.

To give an example, assuming all the competition closes, becoming the only ice cream shop, who will then push them to make acceptable prices, provide an adequate service and always improve? Without competition, they could do what they want by further lowering quality and increasing prices. Moreover, with our preference, we will have condemned one or more families to starvation, those of the other ice-cream shops. What if it had been us instead of them?

Don’t misunderstand my words, it is obvious that a person chooses what he believes is appropriate at that moment. Even in interpersonal relationships. Who among us has never been abandoned, maybe in the moment of need, because at that moment the person we were counting on, even morally, preferred it was more convenient to close his eyes to dedicate himself to something different?

Are we really sure that this kind of attitude will be the best thing to do in the long run? Many define as karma those events that they judge to be the right “punishment” for those who have had a certain attitude that we did not like. But I don’t believe in Karma and I believe that you can go on and progress only through your work, heart and mind.

I watch people scrutinize every inch of my business from the outside. With rapacious eyes through the transparent window they reflect on the fate of my business. Curiously they flex their heads observing every slightest nod to some customer who is inside at that moment. At the cost of seeming ill-considered, I feel as if they were expecting me to close from one moment to the next.

The classic bird of ill omen or the vulture flying over a carcass in the desert. But we are not a carcass, not yet. We can choose to use our brains by putting aside such things as instinct, self-indulgence and greed. We are still in time to choose, or at least, that’s what I think.

It’s getting late, maybe we should go home, I forgot to pay the bills, I will do it tomorrow, there is time. Maybe there is time.