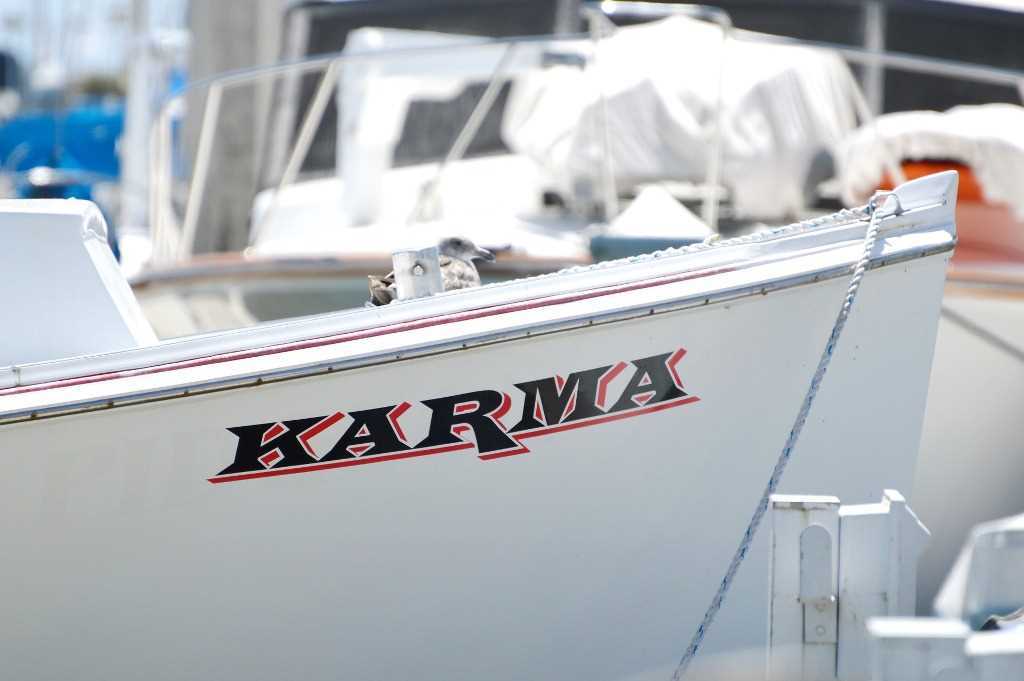 Today began my personal adventure on Reddit. This seems to be a very particular platform where it seems it is impossible to spam. They also say that it has a very high rank on the google search engine and that it offers endless possibilities to those who will be considered “worthy” productive members of this community. Reddit pretty much doesn’t make you do anything apart from your profile and little else about under units created by other community calls. Basically it would be like doing the account on facebook without having the ability to create a group and a page for at least 30 days. Moreover, this prerequisite is not enough, it takes a kind of democratic approval from the whole community combined with the implicit and silent approval that would trigger when a number of so-called points are karmacode> achieved. It is important to specify that this article is not a kind of guide but only a Diary of my experiences, the purpose would be to provide a kind of projection. In fact, I thought that my experience, over time, could help someone who is in the unenviable situation of creating a new account on this platform with the intention of having rapid and unhindered growth. If you think that to advertise your business you just need to open an account on Reddit and post anything, I’m sorry but you are wrong. The article will be updated every time I interact with this social and I will let you know how it goes and what my mistakes are.

Contents nascondi
1. Day One – I didn’t understand anything at all
2. Day two — It would have been better if I had continued not to understand us
3. Third, fourth, fifth and sixth day – It’s time to get busy!!!
4. Day Seven – Bad News
4.1. Share this

Day One – I didn’t understand anything at all

I had decided to take an account on Reddit mainly for two reasons. The first was to take advantage of the excellent indexing of the same on google and the second was because I like to write and I had read that it is an alternative platform because it is less based on images and videos. They told me that I would wait about a month after which, I would be free to create my own community. So I created my account and started setting up my profile quite thoroughly. I tried to join some community, initially in my native language and later in English because it seems to be the most written language on Reddit. I quickly realized that within this community, links from recent accounts are not welcome and my messages were deleted. So I decided to wait a month and forgot about my account for a while. Today, after about five months, I reopen my Redditaccount, install the app and log in. I try to understand if the possibility of creating my community has been unlocked but I realize that after several months of registration I still can not do it. I start searching google for some motivation that can explain why I still can’t do anything and I realize that in practice there is a need for a certain number of points karmacode> that is not specified. I interpret this as a will on the part of the administrators to favor people who have a habit of participating without worrying too much about the results, at least at the beginning. Meanwhile, on the pages I see on Reddit, I see the possibility to advertise to my “paid” profile. There is also an advertisement that informs me that I can subscribe to some kind of premium account but it is correctly specified that this will not give me any advantage in points and will not give me the opportunity to karmacode> open my much-desired community on Reddit.

Without breaking down, even if I start to lose patience and I am tempted to dislodge for a period not less than a year, I continue to search on google in the hope of better understanding how I can deserve these blessed points. Will our hero deserve these karmacode> points? I bravely grab an apple with my left hand from the fruit holder on the table and after washing it well I reflect on the guidelines made available by Redditsupport.

I look to the apple on the table and realize that in the meantime the exposed part has become dark. After spending about an hour of my life reading endless guidelines, “I think” I realized that points karmacode> are earned and lost with the interactions and votes of other users. It seems to me a fairly intelligent system, if used correctly and in an honest way.

So I start to join those very few communities in my language, I start asking questions and I write posts that create debate, to make myself known, to have a little interaction since I have not yet understood if there is a way to grow at least my profile, since I can not yet create my community. I noticed that the antispam system the second comment made me wait 1 minute, the second 2 minutes, the third 4 and the fifth 8. I decided to wait, I thought it could be a forced decision in some way. After a few moments I get a notification that my post has been deleted by an automated program you do not know why. I decide to put a couple of pictures on Reddit but on Community in English and finally I see that my points karmacode> start to increase! At the end of the morning I won even 8 points karmacode> but I have to be careful in fact I can lose them at any time, next time I will explain why.

Apparently Reddit, it doesn’t make things easy for you when you want to grow up quickly by sticking to the platform. It’s an understandable choice, but I noticed the presence of a lot of bots in the channels, I commented on some posts and I was told that they were surprised that my comment had an accomplished and logical sense. In addition, but moderation of almost all channels is delegated to bots that filter you based on karma points or similarities of other posts. This is also understandable since you can’t stay around the clock to moderate a channel but I hope it’s not some sort of replacement. If anyone wanted to think badly, they might believe that the people who have squipped to earn enough karma points, have created channels totally managed by bots without worrying about it anymore. Also, always thinking badly, but we do not like to think badly, someone might believe that this system, which is a legit choice, obliges people to leave comments on the various channels to create movement but that this is not for the totality of the users something that arises from a real interest but from an obligatory and functional behavior to be able to take advantage of the benefits of karma points.

By the way, I have earned enough points to deserve the privilege of opening a channel, I am very happy! Obviously to create more channels must pass time, tomorrow I will let you know the name of the channels I opened, I recommend, if you have Reddit subscribe!

I’m very glad that Reddit has accepted me into its community and I’m working like a madman to create a community for every language with all the articles I’ve written over time, there are a lot of articles, I’ll have to work almost 18 hours a day to share them all in the sub reddit I’ve created but I can do it! I am convinced that hard work always rewards and that the community will give me the right satisfaction, so it will surely be worth working so hard both to earn enough points and to share all my work.

Today I took a look on reddit and had bad news. Apparently, Reddit banned me from communities and then destroyed all the work I’ve done so far. I did not quite understand what happened, they say that I violated the regulations. Maybe he traded for spam all the time I spent writing and sharing my blog. I was very bad, the platform is theirs and they can do whatever they want but for the moment I decided to abandon. This is my experience and believe me, you will need it.