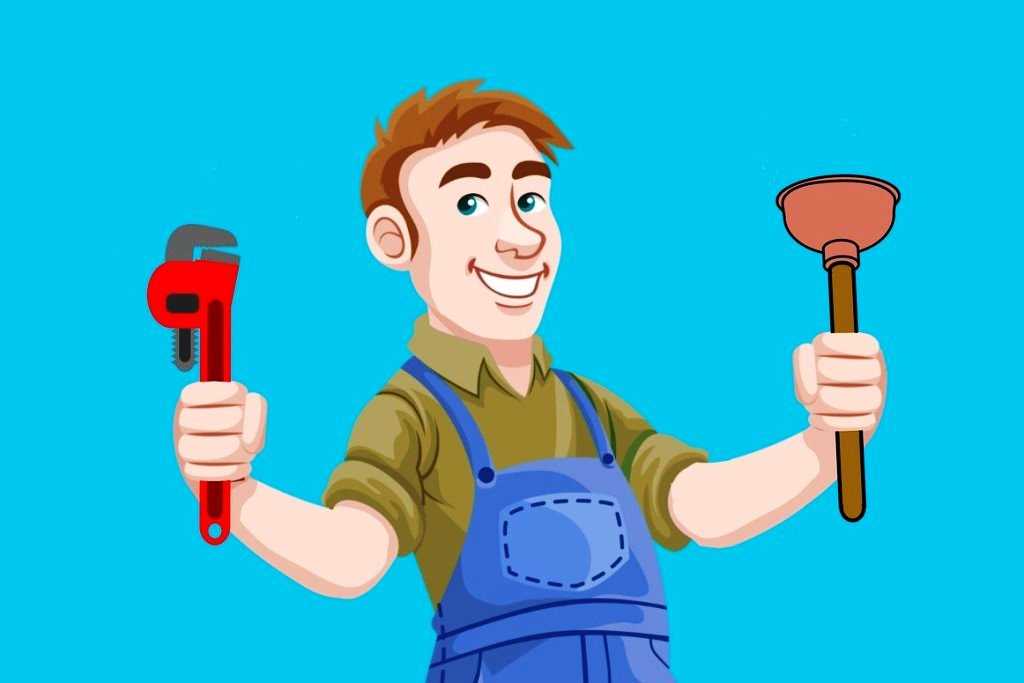 Today I’m going to share with you an experience I had that got me thinking about the current situation. At the time of writing, there is certainly a lot of concern about the labor shortage. In reality, these issues have only been exacerbated by the pandemic but have always been there since the dawn of time. Without mincing words, I believe that there is not enough work for everyone but that the situation is also a result of individual choices. To better explain what I mean, let me share with you a first-hand experience of mine.

As is obvious, it always rains on the rain and then as if lockdowns and whatnot weren’t enough, I had some plumbing problems in my home in the tub. Nothing serious, no tzunamis, but since I have never dealt with plumbing, I chose to ask around if anyone knew of a good professional in the field. I live in a very small town, so small that word of mouth is faster and more efficient than the internet. In some cases, even too efficient!

My current physical condition prevents me from making even moderate efforts, so I thought it would be worthwhile to call in a professional to fix those normal little glitches that tend to accumulate if neglected. I would have certainly spent money but at this time, since there is little work around, at least I would have helped some professional to work. Furthermore, I believe that professionals should be the ones to solve the problems because they have always done it and they know what they are doing.

My education has led me to respect every single professionalism because I am convinced that an honest professional is able to guarantee the most appropriate and lasting solution. I have always been opposed to those who tend to give a hierarchy to the professions, each has its own and each should be considered as a “master” in his art, regardless of the manual or abstraction of the latter. To make a long story short, I believe that in a social fabric a plumber is as important as an accountant even if one does a more manual job than the other.

I feel a certain fear when I have to get my hands on something to fix it, I have a very slight inclination to get nervous so I prefer to call a professional to do a job at home. Well, that’s what I did this time as well. I called a plumber and we made an appointment to meet at my house. The two of them arrived punctually at the appointed time dressed in their company’s typical uniform and obviously wearing masks.

I explained to them the small jobs that needed to be done because, apparently, after some time the hydraulic elements that have been installed have the unfortunate tendency to crumble. They told me that the ceramic gasket on the bathtub was broken and that they would have to replace the whole bathtub because they couldn’t find the parts. For the other small jobs they said they would let me know. I waited some time, when I was washing I had to go outside, turn the water on from the outside switch and then turn it back on when I was done.

And that was how the plumbers disappeared. At this point, since it seemed odd that for a gasket I would have to tear down a wall and change the tub, I set out to find these infamous ceramic gaskets on the internet, watched a couple of youtube videos, ordered them and replaced them, now everything works great. To do this of course I had to sacrifice a day of work because I wanted to be sure to do things right so I wonder.

Are we really sure that there is no work?

Because this question also comes to mind when I called an electrician for the store, there was a neon light to be changed in the store and he said he would let me know, he disappeared in that case too. There would be so many other similar stories that I would bore you to list them all and then it would also be a huge effort. The concept is that we are losing something. I feel like we’re losing the will to work.

Of course, if we mean work as office work, it’s clear that we can’t all work behind a desk. If we mean internet work, it’s clear that we can’t compete with people in nations with a lower cost of living than ours from a price point of view. But for normal everyday things, maybe it’s just me or I’ve been unlucky. It’s getting harder and harder to find people who really want to work.

What do you guys think? Was it just me that was unlucky or have you had a similar experience?