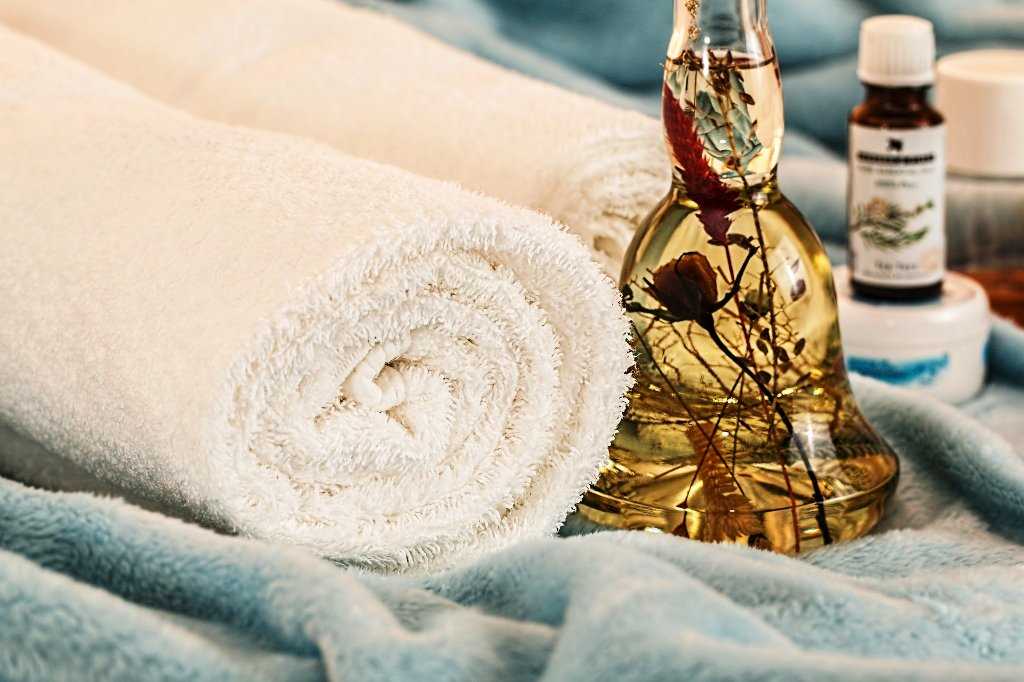 When I try to understand what self-indulgence is, I always ask myself a question: Was the egg or the chicken born first? Some people think that the egg was born first because the first eggs would be those of some reptiles that lived about 350 million years ago. It is a kind of reasoning that has its own logic but some think that is not the answer to this question.

In order for the paradox to express its meaning without being eluded in some way, perhaps it should be formulated better. Was the chicken egg born first or the chicken? I think at this point it is clear what happened in the interpretation of the sentence. We misinterpreted the meaning of the sentence, simply interpreting it literally and this allowed us to find an explanation that somehow ignores its meaning.

This is what happens to me when I am self-indulgent, my mind looks for a way to evade the point of the situation by adapting and modifying reality on a conceptual level to obtain the result that best suits me at that moment. Self-indulgence is a widespread human characteristic. Who among us has never indulged in something by giving himself a justification?

But now we come to the definition, because I think it is the perfect way to start. To be indulgent, means to have the predisposition to forgive, understand, pity or punish someone with less severity. When this status turns to oneself, it loses its compassionate connotation and takes on the meaning of satisfying one’s desires without feeling guilty.

Usually, self-indulgence is combined with small vices such as, for example, indulging in ice cream when dieting. Or that of smoking a cigarette every now and then after you have quit because you may be having a difficult time. So you can say that self-indulgence can also be a form of weakness on some occasions.

It is a human characteristic that can cost you dearly. For example, it is known that when you quit smoking, you should not allow yourself a cigarette every now and then otherwise you risk to get back into the habit. It is not a good idea even to break a diet because, as mentioned in another article, food can be an addiction in some cases.

As long as our decisions are limited to our private sphere, although there are undeniably and incidentally repercussions also on what surrounds us always and anyway, self-indulgence could be a questionable choice but worthy of respect. However, when self-indulgence involves more important spheres, intellectual honesty should no longer be ignored.

I’m not going to make this one too long, I’ll let you think about it and if you think it deserves, I would be happy to read a comment from you. A hug my friends.