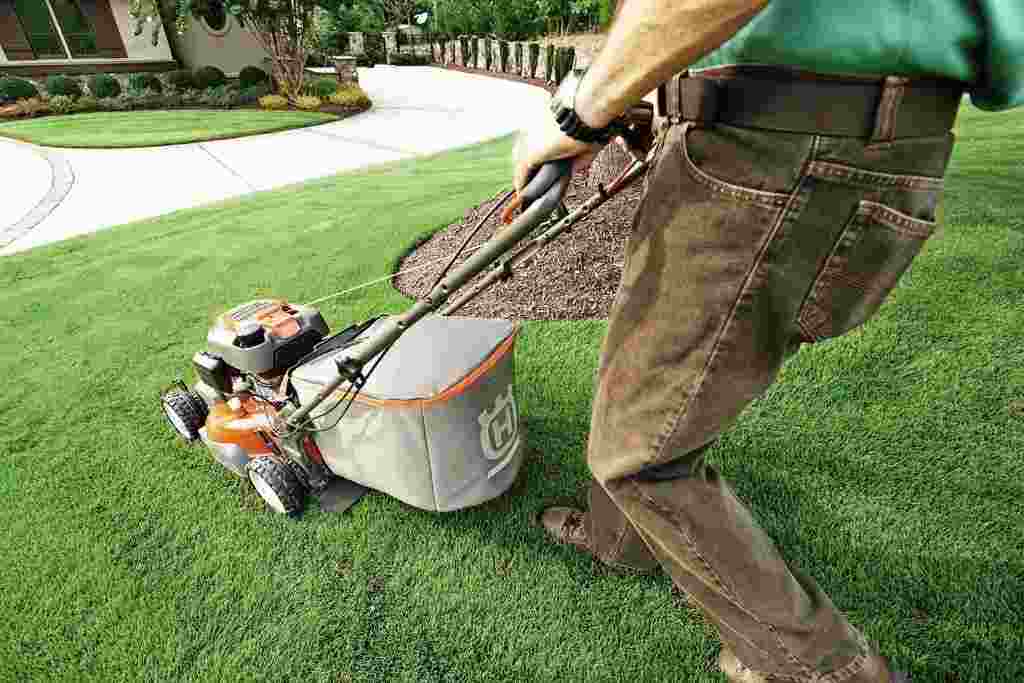 At the time I chose to dwell at a distance from the confusion of the city, I was convinced that the disadvantages were largely offset by the advantages. In fact, it is so, if it were not that even in the hills, there are those biological terrestrial entities called neighbors.

Sunday is my day off and obviously I am woken up by call centers pretending as usual to be something else. With cunning maneuver I convince them to call later, I put the phone number on the blacklist, I get the cover and try again to sleep.

I was almost blinded by a ray of sunshine that overwhelmingly crosses the window glass. At this point I get up, close the curtains, caress the dog, caress the cat and get back under the covers. I have time to sigh when I hear an annoying and continuous roar that makes the house shake.

It’s the neighbor, a no-good, retired neighbor who every Sunday morning at eight o’clock breaks the eardrums of the whole neighborhood with the lawnmower. Today he is an hour late, I was getting worried in fact. As if I were duck, I plug my ears as much as I can and try to sleep, the dog starts barking, he heard something outside.

It’s a family of dormice that lives on the tree of the neighbor that runs in all directions because it annoys the engine of the lawnmower. I wonder why he starts mowing the lawn on Sundays when he has nothing else to do on the other days. The other days we all wake up early to go to work, it wouldn’t bother us at all.

Between one thing and another comes lunchtime and after we have some refreshments we start getting ready to go to mass. In a couple of days it will be the feast of the patron saint of the church and that means only one thing. Even more humanity present within a microscopic structure and what is worse the choir.

Although they must be respected, because in any case it is the commitment that counts, never has there been more out of tune choir. Even the lenses of the glasses were shaking and it seemed that not even everyone sang the same song.  It is to be appreciated that they tried, because I think they also knew their limits.

Also because this year there will not be any kind of procession or other activity that requires even a minimal assembly. Also, since it will not be possible to bless the houses this year, the priest will give us some ampoules of holy water so we can bless them ourselves. We do what we can.

After the mass we go for a walk in the city and after a couple of hours back home. I still can’t stay out much because of my backache. So, to avoid straining it too much, we decided to dismantle the pipe under the bathroom sink because it was clogged.

How did it go? We decided to call a plumber who is better. Anyway, the sink works, I think that some pieces have run their course because even if it is perfectly sealed (in my opinion) it keeps losing a few drops. This is the price you pay by buying cheap things. But now that I think about it, it’s not one of those sinks that you buy in the appropriate shopping centers.

And then they wonder how come realities like those have ended up reigning over others.

After dinner I’m going to play my computer game and then go to bed, tomorrow will be Monday again and I don’t appreciate Monday at all. A hug to everyone if I can, to tomorrow if God wills it.