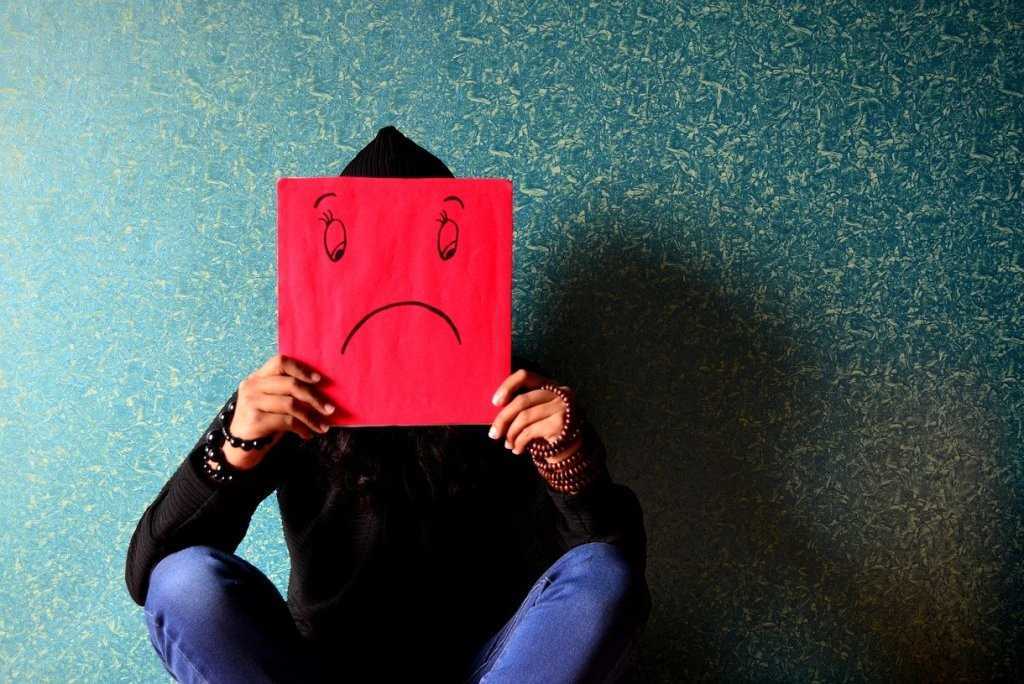 Today the day starts very badly. I received an early morning call that does not bode well for the future. We’ll see what happens. These are work issues that I can’t share in a blog of course. Anyway, here I can keep track of the bad luck!

I know I shouldn’t complain I suppose, because there are people who are worse off. But there are also people who are better off and I’ve never understood why something has to go wrong where I put my efforts. Come on, let’s take an antacid (as long as we can afford it) and move on, we have no choice.

Among other things, I woke up with a hallucinating back pain. It’s been with me for months now, I’ve been doing a lot of paid clinical examinations (because the waiting lists for the National Health Service because of covid19 have worsened), and it still hurts me a lot. Yesterday I was a little better but then I went shopping, I think it has affected enough.

I can’t take non NSAID anti-inflammatories because I am asthmatic and NSAIDs are very bad for me and I have no appreciable reactions. They say I have to lose weight, I think so too. Easier said than done if they continue to fill me with cortisone and if I cannot do sport.

I have not yet reached forty and I am already a wreck! Someone has already said that I deserve it because I had to think about losing weight first. Maybe they are right, I don’t know, it really seems such a stupid speech, what do you think?

It just occurred to me that probably no one will read this article and so when I turn to you, it’s as if I was on a desert island talking to myself like in that movie with Tom Hanks. The name escapes me for the moment.

I have to say that I don’t mind writing in the morning when I wake up, usually diaries are compiled at the end of the day so I can make a sort of balance sheet but I realized that maybe it would be better to write the day before to have a fresher mind. What do you think?

By the way, it’s not that I have such an audience to suffer the pressure for a missing diary article. I also thought that it would be a good idea to use the dates in the title, which however remain present and visible in detail, because I know I’m an inconstant person and I know that slowly, the frequency of these updates will decrease.

However, I believe that my fickleness is not only the result of my notorious laziness, but it draws its roots from a rejection of habits that engages me in a large number of daily activities. Not least among these is work, of course. I am lucky enough to have a person who helps and inspires me even though he cannot stay with me all day and every day.

That’s all for today and see you at the next episode friends, God willing.