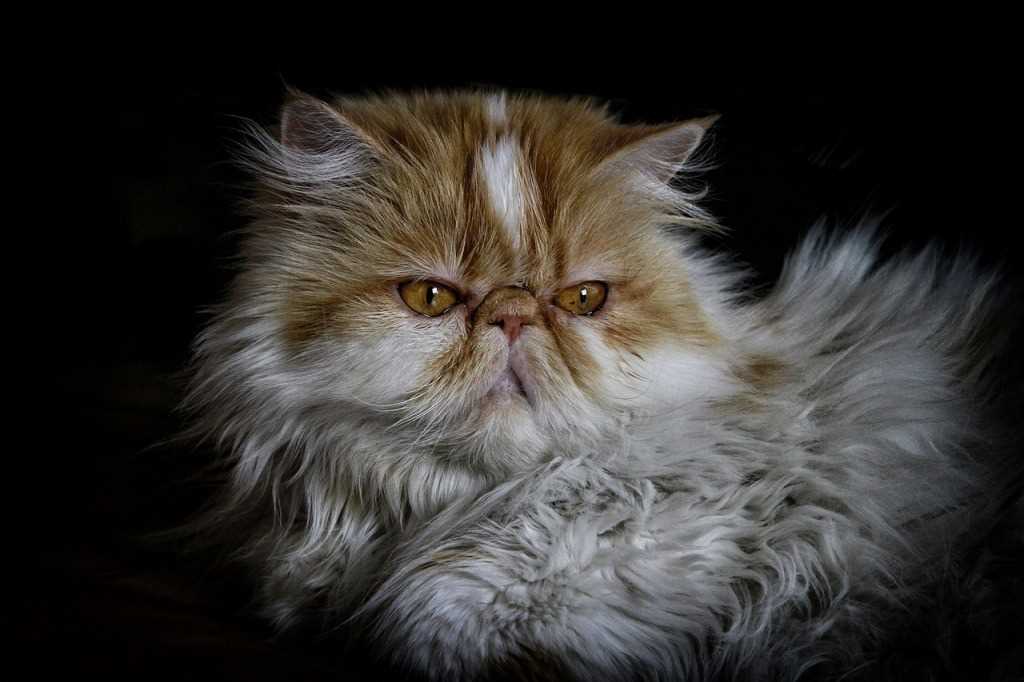 The Persian cat is one of the most fascinating feline breeds. It is originally from the name itself, in the area of present-day Iran and brought to Europe in the seventeenth century. Here he was crossed with other long-haired varieties, until he became what he is today. In Europe he was immediately known for his elegance and the noble courts of the old continent seized him. Queen Victoria also had several specimens of the distinctive blue coloration.

The Persian cat is the classic apartment kitten. Sedentary, lazy but very affectionate. It is never aggressive and is the ideal cat for older people and families where there are children, as long as they are not too agitated. He’s not loud either, he almost never meows, and he tends to avoid children who are too noisy. It has no problems living with other cats and also tolerates the presence of dogs very well. It is also suitable for people who spend a lot of time away from home as they do not suffer much from loneliness. He is very lazy and tends to spend his days and nights sleeping a lot in comfortable and quiet places. In fact, his whole movement goes from moving from one sofa to another, or from one pillow to another.

This cat, in fact, is the fault of his laziness that he fats very easily. He is also very demanding in the area of food, loves to change tastes often and has a very refined palate. The Persian cloak is very long (it can reach 20 centimeters), it is very soft and the color combinations that can be found in this breed are many. The Fèdèration Internationale Feline (FIFE) has divided the Persian cat into three groups: the Persian cat Van, with spots of color on the tail and head, the Harlequin Persian that has five sixths of white hair, while the color covers one sixth of the surface, the Persian two-tone with two-thirds solid color and one-third white.

The snout of the Persian is rounded and crushed, with a sunken nose and large and round eyes very expressive and with many different colors, ranging from blue, green, orange colors and it is not uncommon to find them unequal, that is, an eye of blue color and an orange. The cheeks are full and round, the ears are very small and rounded on the tip. He has short, stocky legs with wide, round feet. It has a short and massive skeleton and well-developed musculature. Males of the species are much larger than females, weighing up to 6/7 kilograms, while the female rarely exceeds 3 and a half kilograms. The Persian cat has an average life of 14-15 years but it is not uncommon of specimens that have lived even 18-20 years.

The Persian cat is particularly prone to intestinal occlusions, often resulting from the voluntary ingestion of hair that loses in abundance especially during the moulting period. The Persian Cat needs daily care. Every day in fact it must be brushed and the same applies to the cleaning of the eyes, because of the copious tearing caused by the shape of the sunken nose.