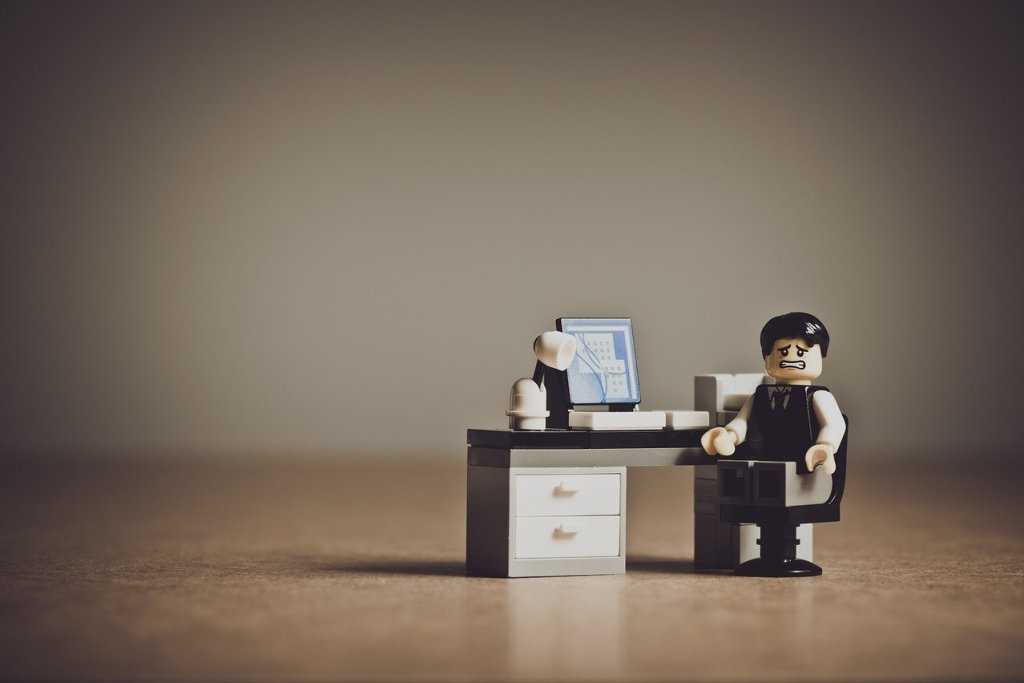 It’s been almost ten years now since I opened my store in a town so small and remote that if I told you the name, some of you probably wouldn’t know it on the map. I remember that we did not have any inauguration but despite this, we received a map as a good wish.

Just think that once it was almost completely eaten by an army of ants. It was so badly tanned that the branches, now completely shrunken, broke by themselves. I thought she would not survive.

Every once in a while, when I was stuck at home during the lockdown period because of covid 19, it occurred to me that the poor seedling would die of thirst. No one would go to take care of her.

I was struck when I reopened the store and looked towards the vase and saw a small green leaf sticking out of the shrunken branches. The ground was extremely dry and I could not explain how this could have happened. The fact is that now in a few months, it will have grown at least thirty centimeters and the leaves are more luxuriant than ever.

These were my thoughts a few months after the reopening while I was putting down the watering can I had just used. The showcases that contrast at an angle with the sun form a kind of oven because of the so-called greenhouse effect when the sun comes up. For this reason, I grabbed the remote control of the air conditioner and pressed the button. It was as if a strange feeling extended from my thumb, running all the way down my arm to my chest:

I forgot to pay the bill!

I immediately ran to my laptop to make the payment, but due to some technical problem, home banking didn’t want to work. I had to close the store to go to the post office to queue up. Why did I have this reaction?

We were locked in the house for months, we didn’t have a chance to pick up the bills or work, in spite of that the bills were coming in and so far nothing strange. I understood that there was nothing to worry about for the reasons that you know very well and that it is better not to talk about because on this blog there is no talk about politics.

I received so many of those registered letters at the reopening that you have no idea. And what’s worse, I found the classic receipts inside the mailbox because they hadn’t found me. If I had been someone else, I probably would have given up, but the map hadn’t. And if some sheep food hadn’t given up, I don’t see why I would have had to do it too.

It was not so much the fact of having to pay them, because it is also right to have to pay for a service that you receive but what was written inside and the fact that on the receipts there was no sender. What could it have been? How long will I have to wait before collecting them? Why is there no sender? And once collected, why do they use this language to “remind me” that I have to pay the bill?

Someone says that there is no sender’s name on the receipt because of a privacy issue. And yet some misguided people might think that it is a thing done on purpose to put anxiety to people who, out of curiosity or fear, dive into internet searches to try to understand who searched us and why. In the end, these people will “wish” to pick up this blessed registered letter.

Another thing I have never understood is why a registered letter that has not been collected is considered to be withdrawn. Surely you will be kind enough to explain it to me. Once they even slipped the receipt into the neighbor’s mailbox, you do not know what I had to go through because it was a very serious communication.

And then the language, I pay bills from morning to night and after only fifteen days from the expiry of the bill you send me the registered letter with the warning? But what way to treat customers is that? Once it was not so.

For today let’s say that it’s time to give it a rest, I know that this article came out very badly but this time it was like that.

Yesterday I missed you very much, there was a small problem with the blog and I didn’t have the chance to write my diary. There are several diaries in this blog and I wanted to hope that mine was as interesting as the others. In this regard, I had written an article of about five thousand words but when I clicked to publish it gave me an error and all my ideas were lost forever.

It’s not the site’s webmaster’s fault because obviously it’s a full bodied and free site that runs on a dedicated hosting.

Anyway, I got nervous and I let go of the idea to rewrite what I said yesterday. When I compile the pages of my diary, I don’t prepare anything before, I don’t make schemes or anything else. I write only and exclusively as they say.

I like the blog, even if I don’t have a particular predisposition for writing, just because it’s a way to create unique works. Every single page of every single blog is a unique work and as long as the site holds up I hope you will accompany me in these drafts as I will certainly do with you if you like.