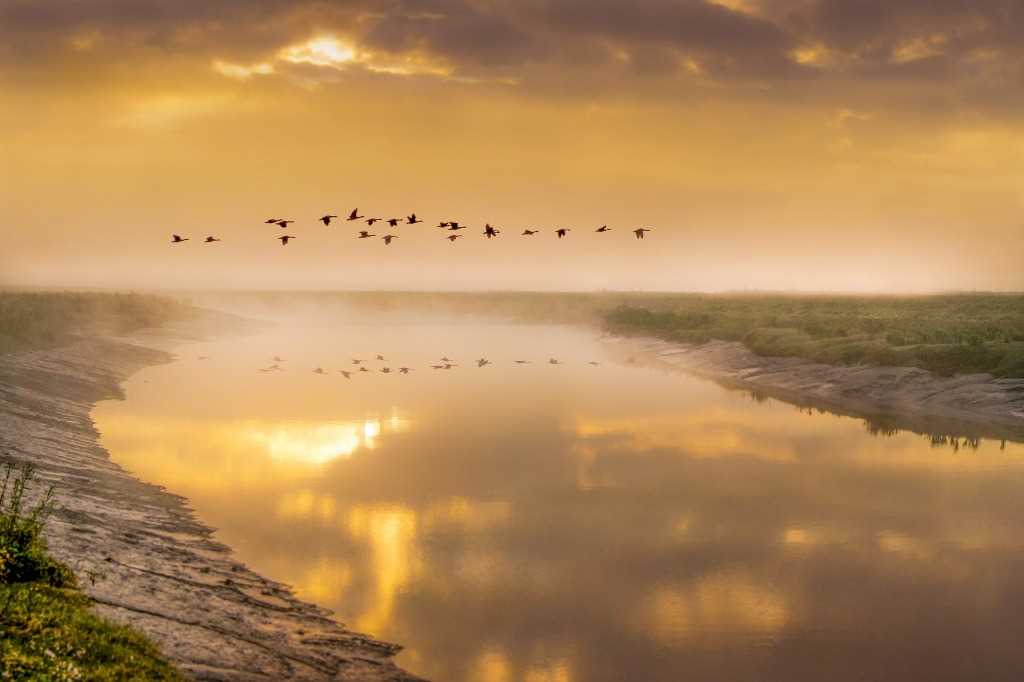 Dear friends, today I set out to make a reflection on freedom. It is a topic of discussion that has truly engaged a large number of human minds over thousands of years and I am convinced that it will engage them for a long time to come. One of the reasons why I believe this is a topic that will never end is the fact that it relates to a very particular characteristic of human beings.

Because our limited nature makes us unable to focus on the whole of everything around us, we have a tendency to create smaller, well-defined sub-units that make our lives easier. A clear example of this is the use of the word to define something or someone.

In fact naming freedom somehow serves to divide it from the rest of the universe by providing it with boundaries with which the word itself would be in antithesis. Despite this, it is still inevitable to give a name to things because we are limited beings and we need to put something in a context to focus on it. Humanity itself, could never have progressed had it not been for writing and studying. Both require discipline and therefore a limitation of freedom.

Similar reasoning, has led many human beings to believe that freedom does not exist and is only a state of mind. But even then, if I am forced to limit my freedom to my dreams, I am not truly free and I will never accomplish anything in life because I would only live on dreams and hopes. One of the things that nature has really taught us, beyond easy philosophers who write books in order to earn money, is that in life we need balance.

Freedom cannot exist without the absence of freedom and both are necessary. This characteristic, is common to all things and we simply cannot avoid it. A life full of duties and discipline will never be lived to the fullest and a life full of freedom is simply not possible and will be less and less likely as the social complexity of our species increases.

Sometimes we act as if we have all the time in the world at our disposal. We postpone and derogate precious moments of life as if we were immortal and as if we should live forever with the same vigor as when we were young. If it is true that a mistake is something we will regret in the future, this kind of attitude can only be a mistake.

The happiest people on this earth and who also have the best results are those who can understand that it takes freedom and it takes discipline. For the moment I will refrain from mentioning the word slavery as an antagonist because I will talk about it in another article. In the meantime, however, let us try to define well what is meant by freedom from an etymological point of view of the word.

Etymology of the word freedom

If we focus on the etymological meaning of the word freedom in many languages, we will realize that it is a little different from what we imagine. It is possible that the difference between the various meanings, is due to the fact that each culture has its own vision about it.

Currently the word freedom has acquired the connotation of absence of constraints but this has not always been its meaning. This is an archetypal word and although it is commonly used, it is not easy to find its meaning in a clear and univocal way.

If we analyze the word free, in fact, in Latin it could be translated as the word children and therefore metaphorically as a gift of unconditional love. Other similar words in Latin are libare, that is something that gives us pleasure and makes us happy. In German the word liberà is very similar to the word peace but this is obviously pure speculation.

Explained in this way the thing seems too fluid to have a clear definition but we can still use a trick to understand better. Although the opposite of freedom is constraint, some philosophers believe that it is actually the word badness that is the antithesis.

They describe freedom as a struggle against the wickedness of someone who wants to steal the reins of our lives. It is important to understand this concept well. Because for there to be a true absence of freedom, according to this interpretation, it is not enough to lose the reins of one’s life but whoever steals them from us must have evil purposes.

If this interpretation were correct, anyone who uses this word referring to an entity with good intentions or a fortuitous event would misuse the term. There is also another very important factor to consider.

The concept of absolute freedom exposes us to a number of contradictions. Can being free to eat too many sweets when you have diabetes and being free not to treat yourself be considered freedom? Certainly yes, because it involves the life and desire of the subject.

However, with the thickening of human relationships and the increase of complexity in society, even this act could be seen as a selfish exercise of one’s right at the expense of the right of freedom of others. The person who feels ill because they do not know how to limit themselves is hurting their loved ones and is still being treated by a health care system that uses everyone’s resources.

Thus, a conflict between two or more interpretations may emerge. A clear example of this is the interpretation of freedom of some Indian gurus who teach their followers that it is good to be free to do whatever you want as long as you do not hurt others. By encouraging a relationship with one’s neighbor, they ridicule the tendency of other Orientals to isolate themselves from society in order to prevent the exercise of their freedoms from harming anyone (even if indirectly).

Both interpretations, which we take here only as an example and not as a model, sacrifice something of human nature and thus deprive the individual of the opportunity to live life to the fullest. Indeed, some might argue, there can be no freedom for an individual unless at least one other sacrifices for the latter, and this is incredibly close to the Christian definition of love.

It is not such an alien concept from reality if we think about it, in fact, those of us who are a little more free than others on earth, owe it mainly to the rights that other people have earned with their sacrifice. And it’s funny that when we exercise the same rights we inherited, we don’t really do it to honor their sacrifice but to carry out our own selfish needs.

The difference between freedom and indifference

In the world we live in today, it is easy to confuse freedom with indifference. As I have also written before, those who sacrifice for our freedom are almost never appreciated or acknowledged. This is a fact that almost all human beings understand, and it is precisely for this reason that the conquest of freedom is almost never made for the good of others but for a form of selfish necessity.

Take revolutions and modernity for example, thank goodness they have provided us with a wide spectrum of freedoms that were previously considered impossible. We should be grateful to those who sacrificed themselves for these values. But are we sure that every single individual who participated in the movement did so because they believed it was a way to advance humanity socially?

Is it not true, that most revolutions took place because of discontent and hunger? Are we sure that all the main actors had in mind from the first moment the fact that they were changing history not for themselves or their families but for the good of humanity and therefore also for the good of people they will never know and who will never know of their existence?

Life is different from Hollywood movies and soon people realize that there is almost never a happy ending when someone sacrifices themselves for others. This attitude, opens the door to those who, through lack of empathy and compassion, simply prefer non-action to action. Are we sure that these people, capable only of moving for their own interests and never for others, represent the best that humanity has to offer?

The difference between freedom and libertinism

Libertines were essentially freed slaves. They were mostly people who had lived most of their lives in slavery and in total absence of freedom until, for some reason, they were freed. This change in their status, gave them the opportunity to explore things that had been precluded from them before that moment.

The libertine therefore, not being used to freedom, could not understand its limits because he was like a poor man who found himself overnight to be extremely rich or like a thirsty man who, after crossing the desert for a lifetime, found himself with fresh water in abundance.

Those who are deprived of freedom, once obtained tend to exaggerate being able to think only of themselves and usually manifest a total lack of respect for others. What interests a libertine at this juncture is only the selfish manifestation of his own freedom.

In fact, the biggest difference between freedom and libertinism is precisely the fact that in the first case the person manifests his freedom in respect of others. In the second case, however, the libertine tends not to care about the needs of others and the repercussions that the manifestation of their freedom may have because they are not used to exercising it and therefore have not been educated by life to the fact that their freedom must necessarily stop where that of others begins.

A libertine person is immediately recognizable from a free person because he tends to be extremely selfish and hypocritical. He has no respect for the freedom of others and when his own freedom is taken away, regardless of the justification, he tends to exercise his freedom as if it were a kind of reaction or revenge for any limits imposed by others and society.

To think that one can selfishly do anything, even at the expense of others and without thinking about the consequences, is part of the hypocrisy of the libertine person.

Summing up in short

At this point I think it seems pretty clear that exercising one’s freedom means not allowing anyone with evil intentions to take the reins of our lives while being careful to respect the sensibilities and freedom of others. It takes a strong dose of altruism, empathy and education to exercise the concept of freedom in a healthy way.