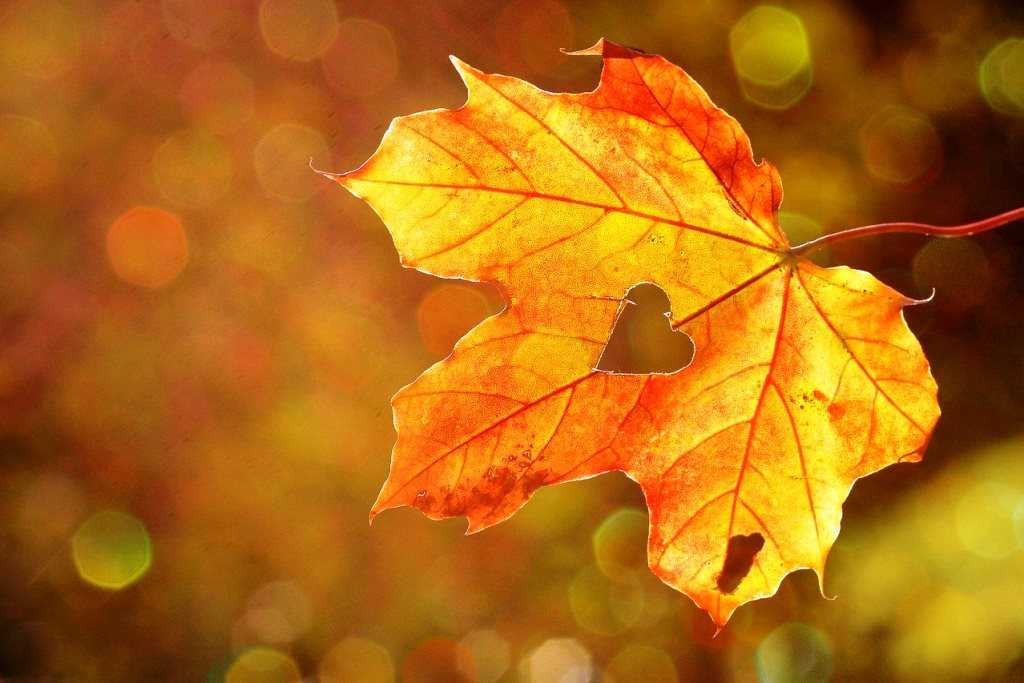 I was getting into a bad habit because I had started to bore you with my daily diaries. I soon realized that this is not a good idea. I lead a rather boring life, you get up in the morning, go to work, fight with clients, with expenses, with bureaucracy, close and go home. When I was feeling good, after work twice a week I went to volunteer. On Sundays you don’t go to work and you go to church. It’s not much and therefore I don’t see how a personal and daily diary can arouse the slightest interest in someone.

This obviously does not mean that the different nature of my writings can in a certain way arouse the interest of someone. In the end, I like to write as much as I like to read and many of you, my dear friends, are much better at it than I am and so it is such a great pleasure to preferably commit my time to reading your articles.

I have also been told that I am too verbose, that people will never read as much as I have to write because they would get bored. This has made me think a lot. I wondered what value reading has, if in a blog one should behave as in social networks. Two words taken from someone else, a few photos and everything passes, everything is forgotten. What is the value of reading if you get bored reading?

I’ll tell you, it is not nice to be told that you are too verbose. Especially when you do philosophy or write in a blog. It is as if the writer does not deserve your time. Yet it is much more tiring to write than to read. Lately, I have noticed an increasing laziness. We are moving away from reading. Hundreds of famous bloggers have given up writing to address a larger audience with videos.

It is fortunate that I have no intention of becoming famous. In fact, I am persuaded that this article gets lost in the vastness of the web and that probably, no one will read it. It doesn’t matter, I will write it anyway because it is a part of me that I choose to donate. Maybe the shape can be a bit rough like a package made by a poor person. But I give it to you with all my heart and so I hope you will at least appreciate the thought.

I do not have the possibility to write every day. I have a project, I try to implement it as best I can every day for almost three years now after work. Sometimes I wonder if this idea of mine deserves all the work and time I am dedicating to it. We’ll see what I’ll be able to do and how much I’m really worth.

If it’s true that the twenty-two of September begins the fall, in theory we have entered the third week, the infections are increasing, we don’t know if there will be a new lockdown and apparently, the torrential rains are certainly not helping. Normal administration in short, we will come out of it somehow. The important thing is that people are well. In this regard, I would like to make an appeal to those who go jogging in the evening.

I am glad that you take care of your body, I am glad that you are athletic and sporty. However, if you could just avoid crossing crosswalks at night, running and dressed completely in black, it would certainly result in a few less headaches for yourself and also for others. Use your brains people, it is there to think and not as a counterweight to help you stand upright during the race.

Another appeal I would like to make to some of those lucky people who enjoy the usufruct and property of the so-called scooters. If only you could avoid to run the wrong way, especially at night, it would be really fantastic and certainly much safer for you and for the others. Use your brain people, it is there to think. I hope you will be wise enough to take care of yourself using the above mentioned vehicle in a prudent way.

In a way, lately, I find myself strangely much more attentive to my surroundings and I try by all means to keep myself informed by following channels of any kind, including the mainstream. I feel inside my chubby heart that something in the world is changing substantially. I have no idea what might cause this feeling, however, it occurs to me that the word “crisis” roughly means “change”.

I do not know, given the magnitude and variety of these possible changes, where they may lead us. I do not know, given the complexity of the interactions, whether these changes can be positive or negative. I hope to have the possibility to satisfy my curiosity as a spectator not too involved but I doubt that it will be so. In the end I believe that we are all in the same situation and that we will soon realize it.

However, we can, to a certain extent, choose how to experience this change. We can choose whether to bring out our best or our worst side. We can choose to help each other and live with a positive and proactive community spirit. A state of mind that is directed toward the needs of others and our brothers and sisters who are unfortunately more vulnerable.

I am reminded of our ancestors, many centuries away from so-called civilization, who, by gathering in villages or groups, were able to defend themselves even against the deadly saber-toothed tigers. When human beings learned that working together could defeat bad weather, famine, disease and predators, they began to realize that life could be more than a continuous struggle for survival. It was a time when profit was not so important.

I like to think that it was there, that the unique feeling that gives purpose to existence was born. I want to delude myself that it was at that very moment that the spark of what we have defined for centuries as “value” was born. Since ever the species considered more evolved, have always cultivated love within their genetic heritage. It was fundamental to make the species go on. It was fundamental to keep the group together so that it could better face the difficulties of a hostile environment.

I believe that it is precisely for this reason that, even today, we still suffer more for the loss of a person close to us than we suffer the same way for everyone.

But what happens when the environment is no longer hostile but becomes too comfortable? I venture the hypothesis that what is logical will happen. The importance of love from an evolutionary point of view is lost and therefore it loses value. I believe that this is one of the reasons why lately there is an increase in separations and abandonment. When the value of love falls on the balance of life, individuality, selfishness and egocentricity inevitably make it lean in a direction that by its nature is contrary to the human conception of life.

My dear friends, many of the things that surround us are only artifacts and as such can be replaced. The only thing that cannot be replaced is love. That natural feeling that binds families and friends together. If you think about it, the only true means by which the higher life can exist is precisely that act of will, trust and sacrifice that we call love. Because love requires sacrifice and sacrifice requires will.

Thanks to the will, humanity, over the centuries, has built wonderful things, reached and surpassed the most bitter peaks. What would men of the Middle Ages think of an early twentieth century telephone? Probably they would find themselves in front of a magical artifact that allows two entities to communicate. And yet, if you think about it, not much time has passed. If we consider that the average human average life span is around seventy-nine years, what are the four hundred that separate them if not a blink of an eye compared to the times of evolution?

Is this perhaps the point? That humanity has prized a technological evolution that is much faster than natural evolution? That it is precisely because humanity has not acquired the knowledge with the sacrifice and discipline necessary in millennia of evolution? That this is the reason why we sometimes feel in a gilded cage?

When we turn our gaze to the sky, the knowledge we have acquired from books elevates our consciousness beyond the vault of heaven and projects our mind into the fascinating star clusters, galaxies and nebulae; the dust we are made of. However, our mind, captivated by the vastness and beauty of the firmament, may not realize how cold the space around us is. There is no love among the toxic gaseous clusters, the fiery deserts or the exterminated glaciers of the celestial bodies around us.

That the wisest conduct is therefore that of committing ourselves more to know ourselves, that we are made of the same matter that the stars are made of, and then understand others and work together with them for the good of our species?

I think that at this point it is enough, whoever had the curiosity and courage to read such a long article has my gratitude. It would be nice to receive also some comments about my reflections. Happy beginning of the week to all my friends.