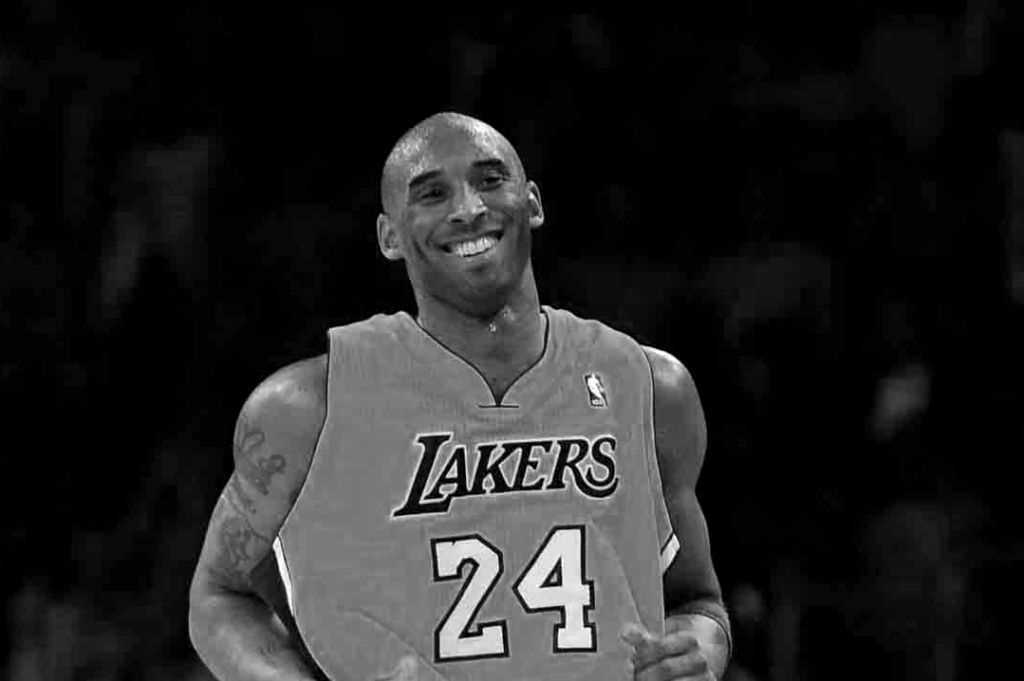 On January 26, 2020, at 9:47 a.m. local time, noted basketball player Kobe Bryant was killed in a tragic helicopter crash. Along with him on the helicopter was his daughter Gianna Maria, only 14 years old and 7 others. The accident happened in California and the helicopter crashed on Calabasas Hill due to the intense fog that weighed on the area.

The American basketball legend was 41 years old and reportedly was on his way to Mamba Academy, the basketball academy founded by the champion for a morning of training with his daughter, already a basketball promise. His nickname was Black Mamba.

This world champion learned to play basketball in Italy where he lived from the age of 6 to 13, followed by his father Joe who at that time played in several Italian basketball teams, in Reggio Emilia, Reggio Calabria, Pistoia and Rieti.

He himself admits that he learned in Italy the foundations of basketball and those lessons taught him with rigid methods, which in America he would never find, things that have given him a very valuable advantage over the years.

He had bid farewell to his beloved basketball in November 2015, but was considered one of the best basketballers in NBA history. His 18-year career began playing for the Charlotte Hornets, and he was traded almost immediately to the Los Angeles Lakers, where he played until the end of his career.

He immediately stood out in the team, becoming the youngest starter ever. He and his team from 2000 to 2002 won three NBA titles in a row, and then two more olympics in which his team won gold.

From 2003 to 2006 the chronicles unfortunately saw him protagonist of events not very uplifting, so much so that sponsors among which Nutella and Adidas broke contracts with him. He ended up in court trouble from which he luckily managed to get out almost unhurt and managed to get a contract with Nike in 2006 and the renewal with Los Angeles for another 7 years.

He continues to excite the public with some epipic games, such as the one in January 2006 against the Toronto Raptors in which he scored 81 points in a stratospheric game that ended with the score 122 to 104 with the second best score ever in a match Nba.

In the same summer he underwent knee surgery, but left no trace of the transition under the irons as the following year he became the fourth player in the world to score more than 50 points in three games in a row entering the history of basketball with plays. Michael Jordan, Wilt Chamberlain and Elgin Baylor.

In 2012 he reached the milestone of 30 thousand points in the NBA, the youngest ever to reach this goal.

After his retirement he engaged in various personal projects at the film and advertising level. In 2018 he won an Oscar with the animated short Dear Basketball, with the subject and screenplay directed by Bryant directed by Glen Keane.

Captain Picard returns to the delight of Star Trek fans