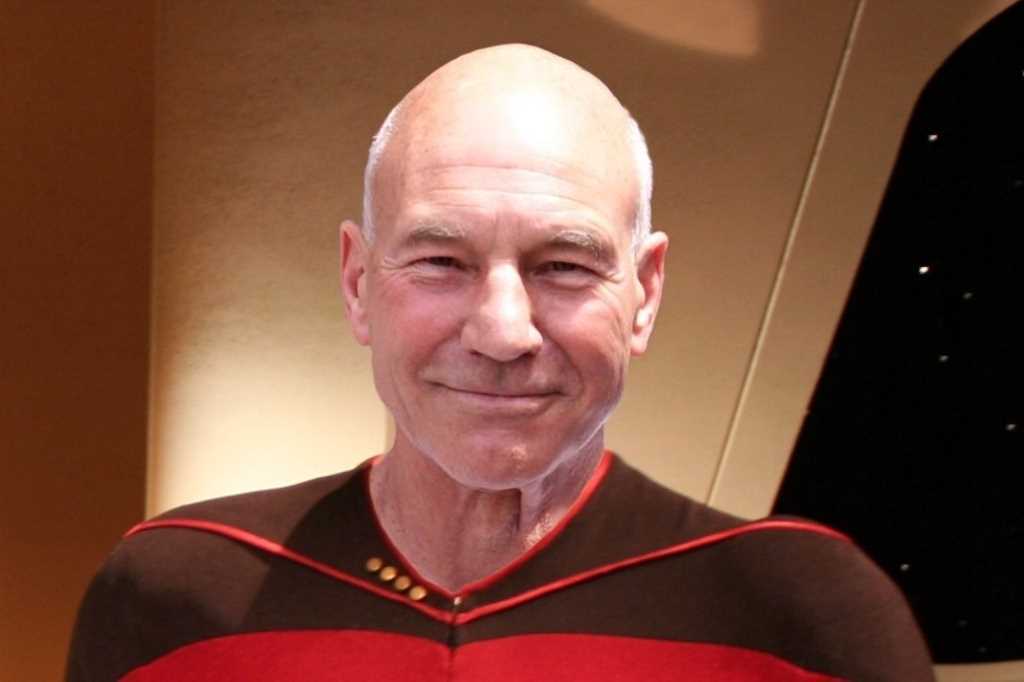 On January 24, 2020, the first episode of Star Trek: Picard was released on Amazon. Sir Patrick Stewart once again plays the legendary Captain Jean-Luc Picard and with him several protagonists of the Star Trek the next generation series and beyond. The trailer also features one of the protagonists of the Voyager series, the famous Seven of Nine.

There is a lot of expectation for fans of these science fiction series that you count in the millions around the world.

The next generation series taught us a very important value: the brotherhood and equality of all the peoples living on earth. But not only that; the episodes of this series often focus on ethical themes involving the protagonists, who face seemingly insurmountable challenges, which thanks to the determination not to abandon their principles manage to win.

Captain Picard is a dodgeting and very lonely man. but that under his officer’s uniform he lets all his humanity emerge. He is an authoritative officer but also able to show his moments of crisis and some of his weaknesses.

We hope that this new series reflects a little the old one in terms of the values and ideas of reflection it offered.

Scroll back to top
error: Content is protected !!
%d bloggers like this:
We use cookies to make sure you can have the best experience on our site. If you continue to use this site we will assume that you are happy with it.OkNoPrivacy policy