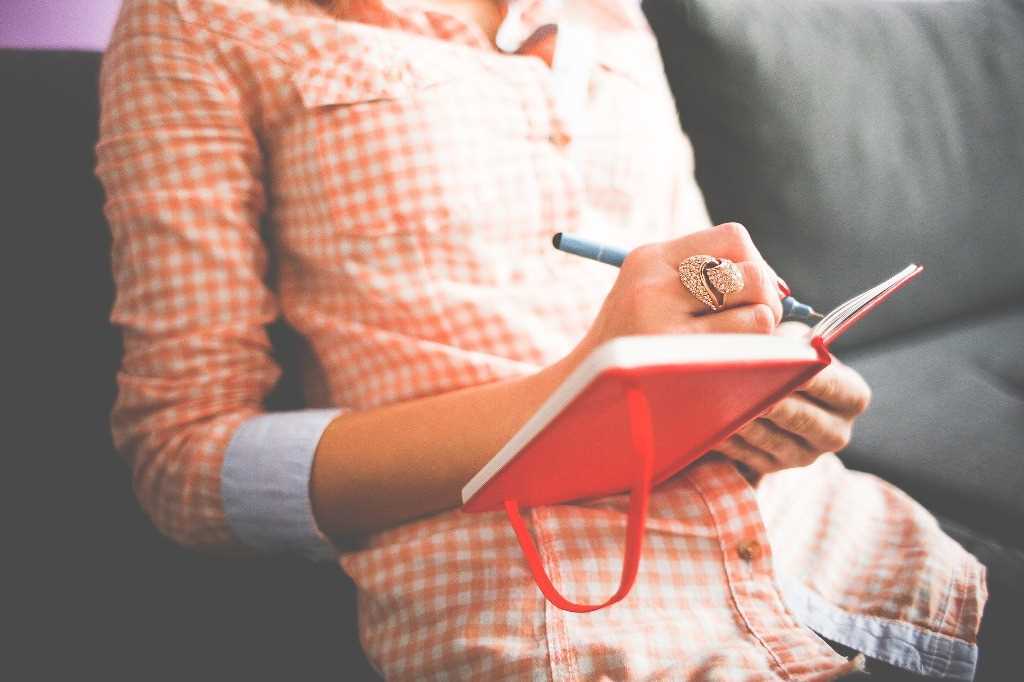 I was a child in the 1960s and I can say that I had a happy childhood. I was born in the countryside, in a small village very close to the city, so much so that you could safely walk there. But rare were the times we went into town, at least until I finished elementary school that were in the village. There was not much need then to go to the city. In our village we had all the shops that served, namely the baker, the groceries, the butcher, just to say a few, but there were also two bars, one at the people’s house and one at the Acli club, a medical clinic, where you could also buy the medicines that the doctor prescribed to you.

There were also a couple of hairdressers, a barber, the newsagent, the haberdashery, the cobbler.

I remember that once a week, on Fridays the fishmonger arrived with a pickup truck and stopped in the square and on the two or three main roads in the country and also another truck carrying fruits and vegetables. However, this was at least twice a week. And once a month, another pickup truck was going through, selling buckets, brooms, and how much it could be used to clean the house.

I mean, you had everything at your fingertips and zero miles away.

I remember my mother sending me shopping every day. There were no supermarkets then and you would usually buy in the village what was missing for lunch or dinner.

I went to the grocery store with a jute bag to buy bread mainly, but also when serving sugar, pasta, salt and high things they serve in the kitchen. Wine and oil were usually bought on the farm. The products you bought at the grocery store were wrapped with yellow or white paper that were then reused. The milk was taken to a nearby farm with a glass bottle, where the factor milked it and still gave it to you, so much so that before I got home I had drunk at least a quarter. The only jars I remember in those days were peeled tomatoes.

Cans that were then found in the creek (where the garbage was thrown, but it was very little compared to today’s).

And these jars evoke me another fun of us children in those years. In the summer we were always in the creek, both because it was cooler and stood with your feet in the water, and because there were many ways to play there.

Going back to the jars, in the summer we always had a fishing net and we went hunting little minnows that we called lasche and they were very paraded and shiny, and turning the jars that we found in the riverbed, along with the mud came out, usually very often, another kind of little fish that we called brocciolo. This one was dark and stocky, quite the opposite of the other. There were also trout in the creek, but those could only be taken using a fishing rod. They were very clever fish and didn’t get caught with the fishing net.

And when we came home in the evening with so many of those minnows, Mom cooked them and ate them all together was for us children prided in pride. However for the peace of the animal activists we did not go fishing very often, I personally because those minnows did not like me very much.

However the summer creek was the meeting place of us guys who usually at the beginning of the summer would start digging a hole in the middle of the creek. In a month of work we had made a hole that allowed us to bathe.

There were a couple of places in the creek with waterfalls and cocoons so big that in summer there were always people bathing, but they were usually older guys and they didn’t want us in the foot, so we made ourselves the personal place to do it , and I remember it was 20 meters from my house, so double happiness, I had the most beautiful place at hand. Even with a small fence that my grandmother had given us, dry land passed and we also made a kind of small beach next to the water.

And I can say that I was lucky, our city and my country is not very close to the sea, so I saw the sea that I was already 8 or 9 years old.

I was lucky enough to go on a beach holiday 15 days. I remember we went by train and it was the most anticipated journey of my life. I could not sleep in the evening, for two or three days before departure, so much was the excitement that this gave me.

Then the family came to the car and then trips we often made, both at the sea, and in the mountains.

On Sundays, for example, sometimes you would go to lunch with your maternal grandmother.

My maternal grandmother had seven children, and in the country where she lived, four of her daughters and their respective sons also lived. So when we went to Grandma’s for lunch it was really a party for me because I saw my cousins and played together all day.

But the biggest party was that during the summer holidays my grandmother would host me for a fortnight and they were the funniest days of the year.

Where I lived there were not many children and those few did not stay close to my house, so I used to play with my brother who was younger and with the only friend I had neighbor but when we were 10 years old he moved to the city.

My country is quite large but all scattered throughout the countryside, a village of houses on one side, a village on the other and so on increasingly distant. The main country had no more than a dozen houses. So even the friends you were at school were usually far enough away that you couldn’t go there every day.

Instead my grandmother’s village was smaller but all together, the houses one stuck to the other, with two or three narrow streets inside and three small squares. But it all took a few minutes to turn it around. And the children about my age in that country were about ten, of which at least half were my cousins and cousins. So you just had to leave the house to find some playmates. I remember a game we used to play a lot when we were all together the night after dinner. It was played sardine, which is a kind of hide-and-seek in reverse. Only one is hiding and everyone else has to find it. Once found they hide with him and the last one that remains becomes the new sardine for the game after. It was called sardines because when we were at the end of the game you were all crammed like sardines in a little box, you want because usually the place where you hid was very small, you want because there were many of us, but often the last one found us because we couldn’t more to hold back the laughter to find ourselves so clinging that we couldn’t get into it.

I remember a special summer in my grandmother’s country, the year that finally came the water supply. The next day it was Sunday and by the morning, all the inhabitants of the village had filled pots and buckets of water that threw themselves joyfully at each other throughout the day. It was a truly wonderful day for everyone but especially for us kids, who could give vent to our exuberance by throwing water on even the adults who just laughed that day.

I also have a good memory of the school, starting with the bidella, a nice old lady who in the early morning went to light the stoves in the classrooms and treated us like we were all her children. He loved us, but he didn’t hesitate to punish us with some scour when we did some marachella, of which our parents never knew anything unless you told him yourself. There were no teacher receptions with parents at the time. Parents would take us to school on the first day, then we would walk alone, since we were in town. The only thing that concerned the school our parents saw with the report card and at the end of the school if you were promoted or rejected. But I was lucky too, I couldn’t get much math, and my father, who knew a lot, always explained to me what I couldn’t understand. But it was rare for parents to help their children do their homework. Maybe they had only reached the third grade or at the far end of elementary school, but most had not gone any further, especially in countries where they tended to let the boys work very early.

But I have some very nice memories of elementary school, both for the friends I had made myself there, and for the teachers, of which I was happy. But it was a time that passed me as fast as lightning. Which has been followed by a little more difficult years, you want because I had to go to the city for middle and high school, you want because I found the life of the city very different from the country life to which I was used. I felt diversity there. While in the countryside, it made no difference to us that a boy or a girl was the son of a farmer or a worker in the city we “campagnoli” were a little marginalized, at least initially, so that I remember the first few months we could only make commonality among us that we came from the usual country, then slowly we were able to integrate, first with someone from other neighboring countries, then with some citizens who did not have the stink under their noses (as we said of the citizens). Yes, because they believed themselves to be superior because they were born in the city they had had a very different life and, they believed, better.

But unfortunately for them I think that my childhood was happier, precisely because I was born in the countryside where people knew each other and helped each other. In the city they were more detached and although they had shops of all kinds, squares, beautiful streets, with everything at hand, if many went on holiday and had better jobs, they did not have the harmony that we had in the countryside. Where we were content with little, but we seemed to have so much.