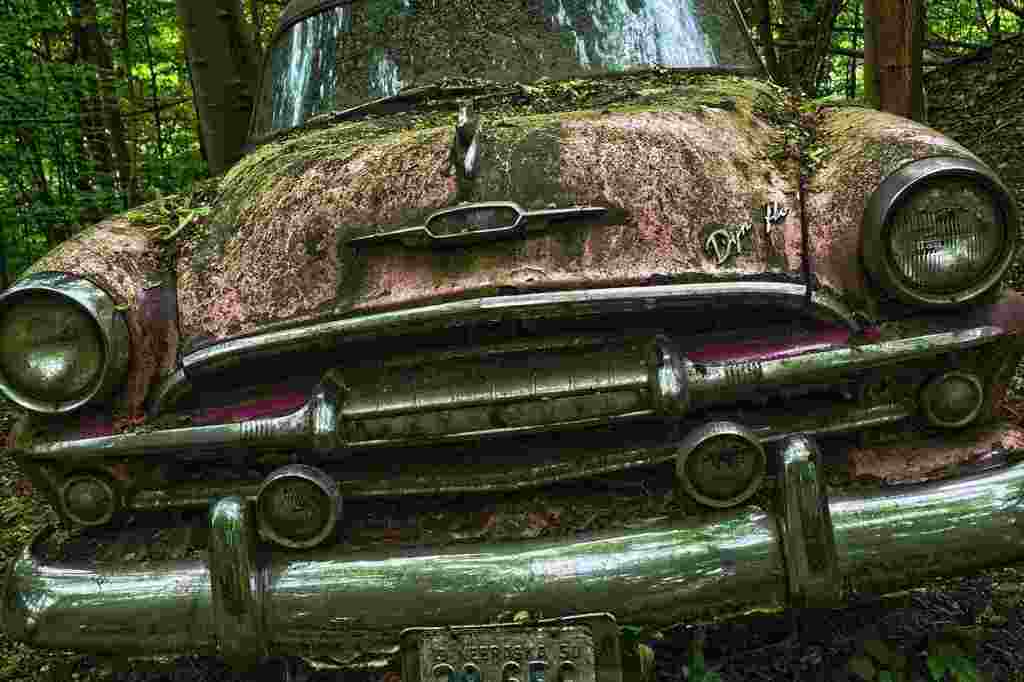 It was celebrated throughout Italy, with all-gender events on the day in honor of the fallen for the start of the terrible Great War of 15-18. Especially in Montecatini, a laughing town in the province of Pistoia in Tuscany, in this event took place the historical parade of military cars, carabinieri, police, countryside, fire engines, motorcycles and vehicles of all kinds really curious and unique because of the era at the Great War.

These curious historic cars, over 200, which are normally guarded jealously in many museums scattered throughout Italy, gave birth to a procession that crossed the entire town, to land in the forecourt of the Terme Tettuccio, with the concert of the Fanfara of the Carabinieri of Florence. The vehicles also had drivers and mechanics dressed all over the costumes of the time.

In addition to the military cars there were also many classic cars that attracted the curiosity of the public who gathered on this beautiful day in May to admire their passage. Although there were many cars, it was not easy to photograph them because of the large number of enthusiasts present in the place. It was a very important historical event and we are pleased to have had the opportunity and the privilege to see it also because it is a centenary.

Scroll back to top
error: Content is protected !!
%d bloggers like this:
We use cookies to make sure you can have the best experience on our site. If you continue to use this site we will assume that you are happy with it.OkNoPrivacy policy