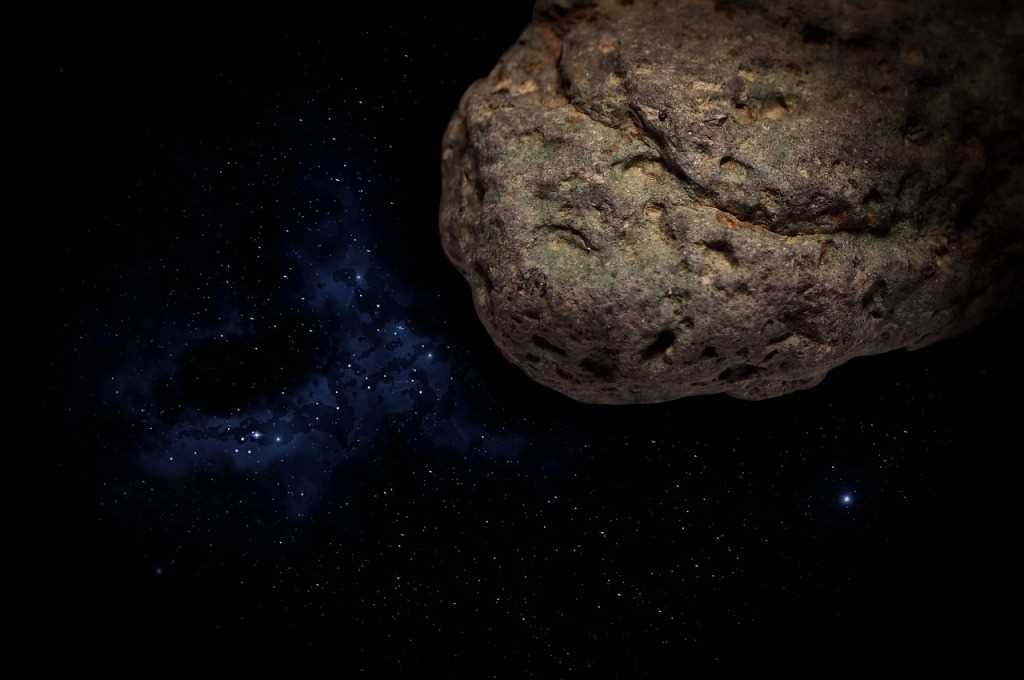 This year is a year full of extraordinary events in our skies, after the supermoon of early April, at the end of April there will be the passage of an asteroid and at the end of May that of a comet.

On April 29, 2020, an asteroid the size of Everest will reach Earth, but despite its incredible proportions that would make it a potential hazard, it does not pose a risk to the earth as it is expected to pass more than 6 million kilometers from our planet and at a speed of 8.7 kilometers per second. Scientists say it is fairer to call it a small planet because a rough estimate has defined its size from a tiny diameter of 1.7 to 4 kilometers. It is not the first time we have crossed this small planet, as early as 1998 it was spotted by Nasa who catalogued it with the number 52768 or 1988 OR2. This asteroid or small planet was discovered on July 24, 1998 by Near Hearth Asteroid Tracking, known by the acronym NEAT. The NEAT is a program conducted by NASA and specifically by JPL which is the leading American center for robotic exploration of the solar system and features 19 spacecraft and 10 major instruments that perform planetary, Earth science and space astronomy missions. However, it is also constantly monitored by the European Space Agency based in Frascati that is responsible for monitoring celestial bodies passing near Earth and calculating their probability of collision with our planet. According to Nasa, the small planet will reach its closest reaches to Earth on Wednesday, April 29 at 4.56am (American time), 10.56am Italian time, but will be invisible to the naked eye, at most it will become seemingly as bright as a star and to see it will take at least a telescope 15 centimeters in diameter. After the morning flyby you will be able to observe in the early evening moving away from our planet and getting lower and lower on the horizon.

The impact on earth of a celestial body of this size would be able to drastically change the climate of the entire planet, lifting amounts of dust that would remain in the atmosphere for decades, as well as destroying the area of impact for hundreds of kilometers. In the last 14 years, 26 large asteroids have fallen on Earth, but most impacts are neutralized by the Earth’s atmosphere or occur in the oceans that cover 70 of our planet’s surface, and some fortunately in remote or sparsely populated areas. The last was in Russia in 2013. The fall of a large meteorite that disintegrated in the lower layers of the atmosphere, caused a spectacular rain of debris, with explosions and trails burning in the sky over the Urals and central regions of Russia. About 1,200 people were injured in a region about 1,500 kilometers from Moscow, about 3,000 buildings were damaged. The fragments, according to the Russian Emergencies Ministry, fell in an unpopulated area and mainly the injured are due to broken glass from explosions caused by the meteor shower. A city administrator said more than a million square meters of glass were shattered.