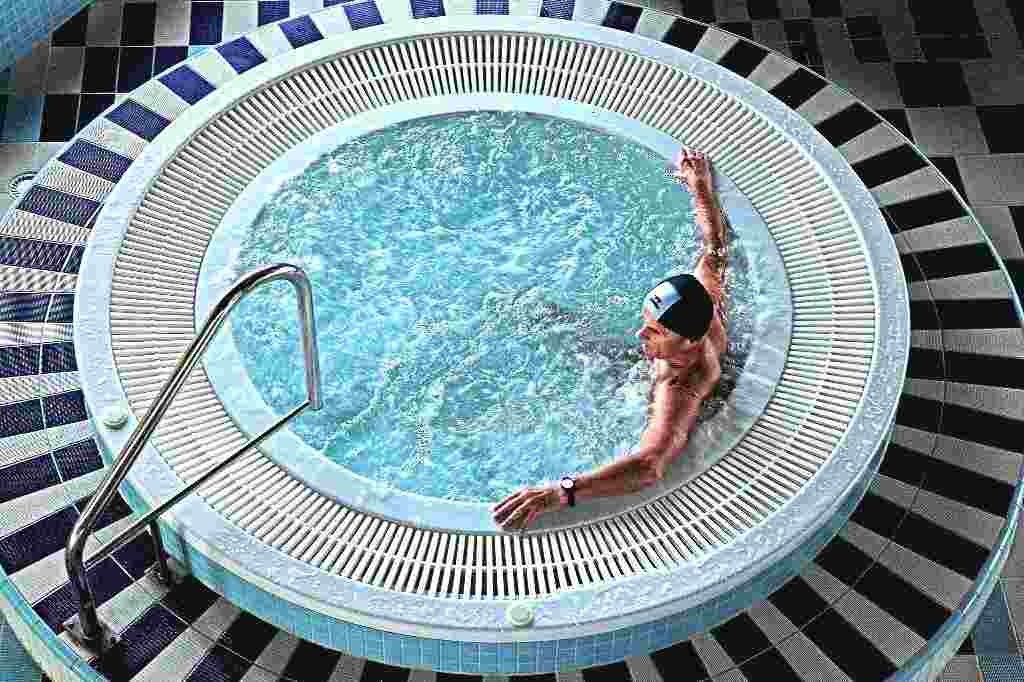 The hot tub, otherwise called Jacuzzi is an object that is increasingly present in the daily life of people who appreciate its undisputed qualities. In fact, among the benefits of a nice hot tub we can count the fact that it improves the quality and quantity of sleep, reduces stress and anxiety, reduces certain types of pain and accelerates healing, lowers blood sugar and blood pressure, promotes healthier skin and decreases the tension that causes some types of migraines.

Contents nascondi
1. Why the hot tub is also called Jacuzzi
2. From patent to commercialization
3. The great success of the Jacuzzi
4. Share this

Why the hot tub is also called Jacuzzi

It was Italian Candido Jacuzzi in 1949 who invented a hot tub that, initially for therapeutic purposes, was able to relieve certain types of pain. It was basically a gesture of love by a father who wanted to cure his son of rheumatoid arthritis.

The Jacuzzis were a very large family of peasants from northern Italy who had decided to emigrate to the United States, after some time, they managed to open a family business (Jacuzzi Brothers) that dealt with the production of propellers and hydraulic components.

Candido’s son, who was the youngest brother, was diagnosed at 15 months of age with rheumatoid fever and very serious arthritis, and was told he would only survive a few years. Kenneth, Candido’s son, was on a hospital course to relieve his suffering.

It was then that, at the request of his mother and taking inspiration from a therapeutic hydraulic pump that in the hospital administered therapy to her son, in order to be able to give continuity of care at home, Candido invented the technology that would later give rise to the hot tub.

From patent to commercialization

Kenneth’s doctor, impressed by his progress, suggested the idea of commercializing this kind of technology so that other people could also enjoy its benefits. In 1963, our inventor patented the pump called J-300, which had an uncertain future since General Electric, a true giant at the time, also dominated in that field of application.

When the first hot tub was produced in 1968, the fate of the company, and therefore of the entire family, unexpectedly took a decisive turn due to the great success it was enjoying. It was not only purchased for therapeutic purposes but, initially, it was a luxury that many rich people were happy to allow themselves.

With the increase in mass production and the decrease in costs, the Jacuzzi has become a tub that many can afford without sacrificing their wallets and that still offers many real benefits as witnessed by his own son Kenneth who died at the age of 75.

The great success of the Jacuzzi

That was a time when the media as we know it today did not yet exist. As with many other products, the great success of this particular type of tub cannot be attributed solely and exclusively to therapeutic benefits and word of mouth.

Much of the success is surely due to the numerous movies with famous Hollywood stars who in their films, reveled in the charm and extraordinary properties of this invention. Jayne Mansfield, Rita Hayworth and Marilyn Monroe were among the main actors of this success, crowning the brand with an aura of exclusivity.

The Jacuzzi family has never forgotten its Italian origins and in fact, some sixty years later, has moved part of its production to Valvasone in Friuli Venezia Giulia, Italy, where it was born.

Certainly man has always found in necessity the greatest drive for the best inventions and there is no need more noble, pressing and great than that which can drive a parent to take care of his sick child. Honour to the Jacuzzi!