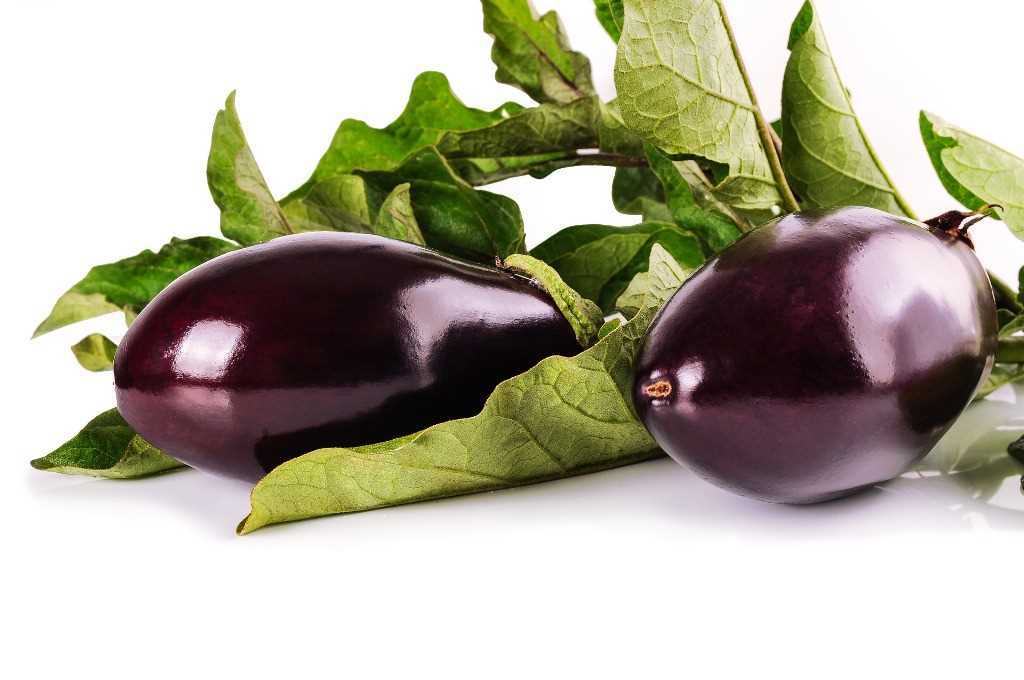 The eggplant is a typically summery vegetable, it is very versatile as it can be a side dish, a first and even a second. It is a meaty vegetable with a characteristic and rather pungent taste. It should be consumed only cooked as raw is unpleasant and also toxic.

It has the property of absorbing food fats very well, allowing the preparation of rich and tasty dishes.

It has few calories and a low fat content, so it can also be used in diet regimen.

Let’s now move on to the recipes that are many and all tasty and delicious.

The thing to do before consuming the aubergines is to cut them into slices and put them for some time in coarse salt and possibly with a weight over as this takes away much of the bitter taste of the vegetable.

The best known nationally but not only is the aubergine parmesan, a complete and excellent second.

After we have prepared our aubergines as already explained and after washing and drying them, they flour lightly and fry in plenty of seed oil until they turn golden. Remove from the oil and pass them on paper towels to remove the excess oil.

In the meantime we go to prepare the sauce by chopping the shallots very fine and making it brown in olive oil. Just golden add the tomato purée, salt and pepper, a few fresh basil leaves and cook for about ten minutes or until thickened.

Slice the mozzarella. Everything is ready now for our parmesan.

Take a baking dish and after pouring a drizzle of oil on the bottom put a couple of tablespoons of our tomato sauce. Place the aubergines on top until the surface of the baking dish is covered. Now a nice sprinkling of grated Parmesan cheese and a layer of mozzarella. We continue to add layers in this order until the end of the ingredients. In the last layer put on top of the aubergines only the tomato purée and a lot of grated cheese. Place in the oven already hot at 180 degrees for about 35/40 minutes. Serve as soon as it is removed from the oven.

Halve the aubergines, length, and cut on the skin, put some coarse salt and leave to rest for two to three hours.

After washing and drying, prepare the seasoning.

Place the chopped garlic, parsley, basil and chopped capers in the chopped tomatoes quite finely. Season with salt, pepper and olive oil and this mixture is put on top of the aubergines that have been put in the oven’s baking soil with a little olive oil.

Bake already warm at 170 degrees for about an hour.
These aubergines are good both hot and cold.

Prepare the aubergines the usual way, cut into slices and put in salt.

Once ready to dry the aubergine slices and after a slight smattering fry with seed oil. Dry the slices and start to arrange them in a baking dish, layered. Start with a layer of eggplant covered with bolognese sauce, the second layer with eggplant and ham and cheese. Continue until the end of the ingredients, leaving on the last layer on top of the aubergines, the bolognese sauce, a few curls of butter and a generous sprinkling of grated parmesan cheese.

Prepare the aubergines the usual way, cut into slices and put in salt.

Once ready to dry the aubergine slices and after a slight smattering fry with seed oil. Remove excess oil with paper towels.

Prepare the dressing. In a saucepan fry in the butter and in 4 tablespoons of olive oil the finely chopped onion. Just golden add the ham and mortadella and cook for a couple of minutes. Now add the peeled tomatoes into small pieces and cook for about ten minutes. When the sauce is a little withdrawn add the sliced aubergines and cook for a few more minutes.

Serve if you like with grated Parmesan cheese on top.

Necessary for aubergines stuffed with Ligurian

Preparation of stuffed aubergines to Liguria

First clean, wash and cut the mushrooms into pieces. The aubergines should be boiled in plenty of salted water. Once cooked al dente, cut each aubergine into two parts in the sense of length.

Remove part of the central pulp with a spoon,

This pulp, blend with a mixer along with the garlic and the pieces of fungus, then add the bread crumb, the grated Parmesan, two tablespoons of breadcrumbs, two tablespoons of olive oil and eggs. Season with salt and pepper and fill the aubergines with this mixture. Place the aubergines in a baking pan with a little olive oil and dust the surface with breadcrumbs and oregano.

Preparation of aubergines to the Sardinian

Prepare the aubergines in the usual way, that is, cut into slices and put in salt for a few hours.

Once ready, washed and dried, prepare the seasoning.

In a bowl put the tomatoes cut into small pieces with the chopped parsley, the two cloves of garlic chopped, 3 tablespoons of olive oil, salt and pepper. Mix well and leave for about twenty minutes to macerate.

After this time take a baking tin and after putting two tablespoons of olive oil in the bottom start to put the aubergines in a layer, over put the mixture with the tomatoes and again the aubergines, continue so until the end of the ingredients.

They are good both hot and cold.

Once cooked and cooled, remove the peel and with a mixer finely chop and add the parsley, eggs, parmesan, garlic and breadcrumbs.

Form a rather firm mixture and from this of the balls about 4 centimeters in diameter.

Flour the meatballs and cook in plenty of seed oil.

Alternatively, bake the meatballs in the oven after passing them in the breadcrumbs with oven already hot at 180 degrees for about 20 minutes.