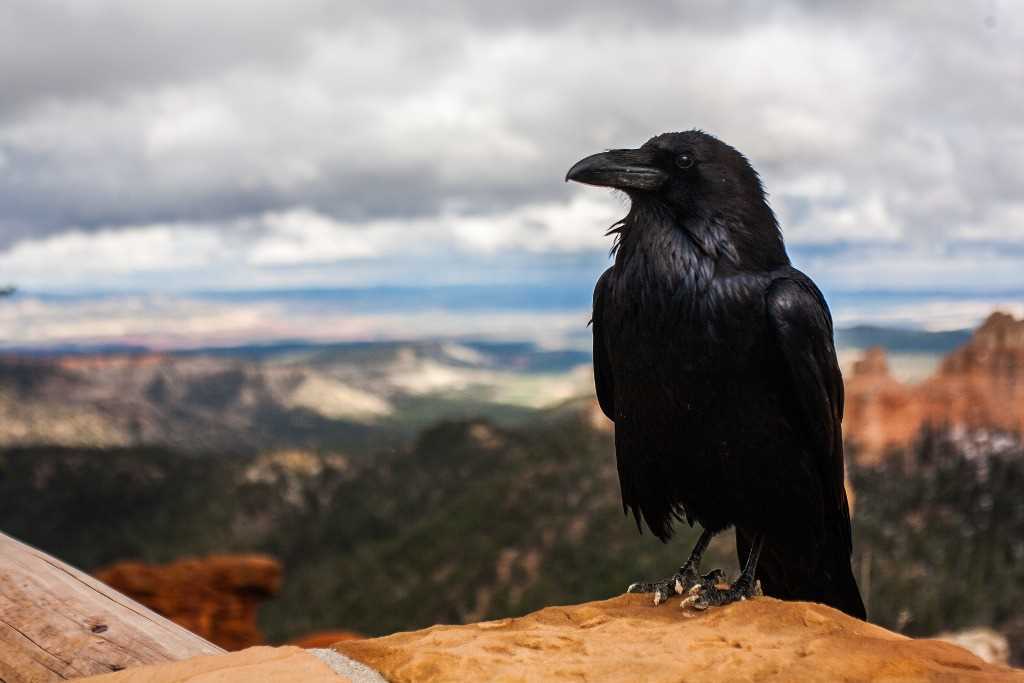 In January there are the days called “the 3 days of theblackbird” which by definition are the coldest days of the year. There are many stories and legends related to these days, very nice stories to read to children. The days of the blackbird are for some the last three of January for others the last two and the first of February and it is important to know that the blackbirds so long ago were all white.

The first story is about a family of blackbirds, father, mother and 3 young children, who had made the nest under the gutter of a building in Milan. But that year it was so cold that dad and mom blackbird couldn’t find anything to eat, the snow covered everything. So blackbird dad decided to go and look for something to eat where the snow hadn’t yet arrived. Before leaving, however, he moved the nest by a chimney so that his young would not suffer from the cold. When he returned, after three days, on February 1st, he struggled to recognize his young because standing by the fireplace, which for the bitter cold had never been extinguished, soot had colored their white feathers black. But not even dad blackbird remained white because that night he slept hugged to Mom blackand and her little ones and his feathers also became black and so remained forever and since then the blackbirds are born with black feathers.

Another story tells of a blackbird that had been regularly scrambled since January, waiting for her to come out of the nest to eat to unleash blizzards and cold. A year tired of all this the battlement at the end of the year took food that was enough for her throughout the month and locked herself in her nest. On the last day of the month, the battlement came out of the nest, convinced that she had deceived the bad January and began to sing. An angry January went to ask for February three days on loan, and unleashed all his wrath with cold, wind and blizzards. The blackbird took refuge next to a fireplace so as not to die of cold, but the soot blackened all its beautiful white feathers and so remained for her forever.

There are, however, those who have also given war definitions for these three days. The writer Sebastiano Pauli in his book “Ways of Saying Tuscans Wanted in Their Origin” tells that during the war almost at the end of January, a large cannon called Merla had to be moved to the other side of the river and in the last 3 days of January it was so cold that the river froze and they could carry the cannon to the other side.

In the Roman calendar the month of January was only 28 days old and legend has it that Julius Caesar had commissioned an astronomer and Priest of Jupiter, named Cornelius Merula, to reform the calendar. He took three days from February and moved them to January. His name in time from Merula passed to Merla.

Another legend speaks of a boy and a girl who crossed the River Pò to go to a party, which was ice cream. But the ice broke and the two fell into the water. Only a battlet saw what had happened and flew three days among the people chirping for help. On the third day the ice melted and the bodies of the two boys were found, around which the flowers bloomed.

Another story is about a servant of Herod who had captured a nest with blackbird mother and her three little ones to eat them. But Black dad stole a straw from the cradle of Baby Jesus and dropped it into the nest. His young by miracle learned to fly and were able to escape from their captivity. And in another, a soldier of Herod put some beeful in the milk cup of baby Jesus. A battlet saw him and drank all the poisoned milk and for three days he remained between life and death. On the third day Jesus brought back the sun that accelerated the healing of the battlement.

According to legend, if the days of the battlements are warm or it rains the spring will come late, if it snows and it is cold spring will be beautiful.

But all these legends teach us that after a difficult period comes always another happy one, and that in life you have to be patient.