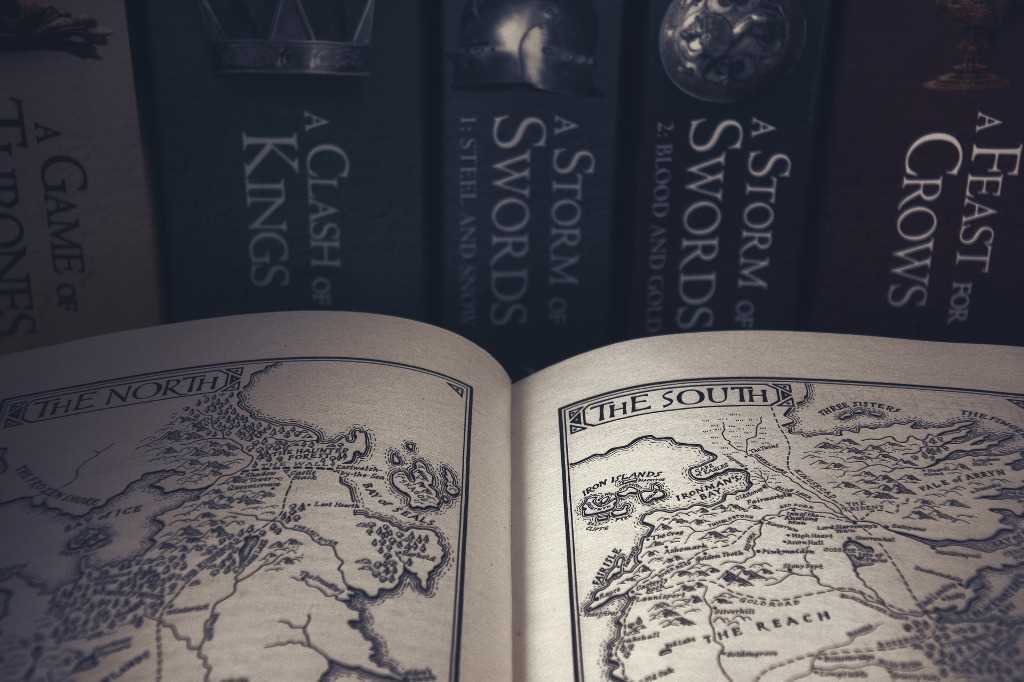 Daenerys of the Targaryen house, “Born by the Storm”, the first of her name, Queen of the Andals, Of the Rhoynars and First Men, Lady of the Seven Kingdoms, Protector of the Kingdom, Princess of Dragon Rock, Khaleesi of the Great Herb Sea, “The Non-burned”, “Mother Dragons,” Queen of Meereen, “Chain Destroyer.”

I imagine that as the series progresses, more names will be added to our Daenerys Targaryen. I’ll try to keep up with him by adding them gradually to this article.

It is interesting to note the use of the word Queen or King which is preferred to the word Empress or Emperor not only for Daenerys Targaryen, but also for the other characters. I read on wikipedia that, the difference between the two titles lies in the type of government. The King or Queen, are titles that concern a sovereign nation.

The title Emperor and the Empress variant, indicate a government formed by many independent states. These would be held together by a military system. However, the meaning of the word over the years has undergone substantial changes.

I don’t know if the author actually paid attention to it or not. I love the TV series and I like to think that for every slight choice there is a solid motivation behind that completes and deepens the plot.

I believe that the tradition of adding titles as the story progresses can be traced, at least in the fantasy world to Tolkien’s book the hobbit. It occurred to me because I remember that when Bilbo was in the mountain and he was trying to talk to the dragon, to buy time he mentioned his titles.

1 thought on “The full name of Daenerys Targaryen”