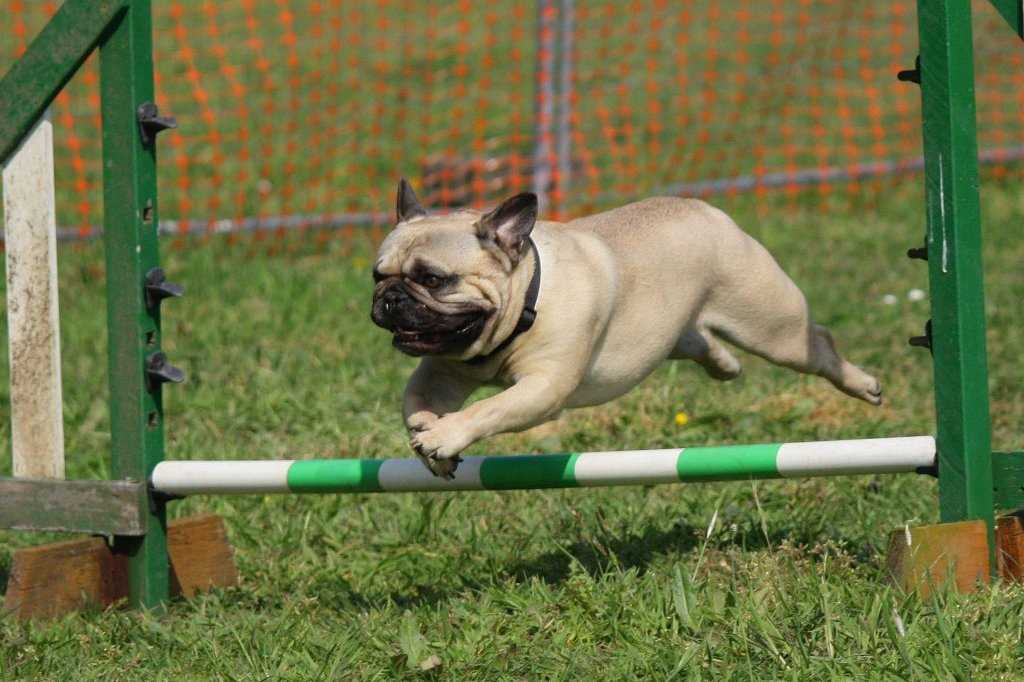 The origins of the pug or pug dog breed are very old; it is said to have originated in China, where dogs with flattened faces have always been preferred. This breed has been depicted in numerous Chinese paintings and sculptures since 400 BC.

It only arrived in Europe between 1500 and 1600 in the retinue of traders from the East India Company and when trade with China intensified, it was among the favourite gifts of traders returning from the Orient.

It mainly spread to the Netherlands and Great Britain, thanks to its success in the House of Orange and the House of Stuart, and has always been considered a companion dog since its origin.  The pug became associated with Dutch royalty when after the glorious revolution of 1689, William III became King of England, and this dog accompanied him, thus becoming very popular among the nobility.

In Italy it is called a pug after an actor: Carlo Bertinazzi, known as Carlino because of his portrayal of Harlequin at the Theatre de la comedie italienne, wearing a black mask with features similar to this dog’s muzzle.  This actor played mainly in Paris, which is why this dog is also called carlin in France. But each country has its own name for this breed, which we shall call pug from now on, as it is called that in English-speaking countries.

For example in China, its place of origin is called ba ge quan, in Japan it is called Chin, mopsi in Finland, doguillo in Spain and mophonds in Holland, but really every country has its own name for this breed.

At first glance it looks very similar to a bulldog but is smaller. This dog was also the favourite breed of the Chinese imperial family, and also of Tibetan monks.

Character of the pug dog breed or pug

The pug is the ultimate companion dog; it is affectionate with its family and particularly attached to its owner. As a young dog, it is very active, exuberant and lively, but as it grows up, it becomes a calm, sleepy dog with little inclination to move.

It is known for its loyalty to its owner, so much so that it becomes his shadow, and is also very jealous when its owner pampers other dogs in its presence, but it is not of a nervous disposition, on the contrary it is decidedly cheerful and particularly sensitive. He is very suitable for families with children, as he likes to play a lot and also likes to be the centre of attention. It is also very suitable for elderly people, as it does not disdain to stay for hours squatting on the sofa with its owner watching television. Above all, it suffers from loneliness, so it is not suitable for those who are often away from home for many hours.

With strangers, it is initially wary and for this reason, despite its size, it is an excellent watchdog. It is also loyal, very intelligent and has an innate dignity.

It is a very good choice as a first dog, also because of its small size, as it is very obedient and will do anything to please its owner; it can live peacefully with other dogs and also with cats, provided it has been socialised at least a little from an early age.

Appearance of the pug dog breed

The pug is a small, brachycephalic dog with a flattened muzzle. Its height at the withers is between 25 and 30 centimetres and it weighs between 6 and 8 kilograms. It is a small molossoid with a compact and well-proportioned build. The trunk is short, stocky and robust; the thorax is not very wide but the proportions are adequate for the rest of the body. The limbs are of medium length, straight and strong and it is usual to move with parallel legs and a swinging step. Another characteristic of this breed is the curly tail folded over the back.

Its head is large, round and massive while its muzzle is short, wrinkled and round. The ears are always small and usually black, are thin, velvety to the touch and can be folded forward or backward. The eyes are protruding, round, large, of a dark shining colour and very expressive. The muzzle has an ever-black mask with a protruding black truffle.

Its coat is short, smooth, soft and shiny. There are many colours, ranging from silver, apricot, fawn and black. These are the most common colours, but there are also white, brown, chocolate-coloured and, even rarer, striped or brindled specimens.

Care and health of the pug dog breed

The pug is a very delicate dog due to various problems. Being a brachycephalic breed it can suffer from respiratory problems, especially in summer, its below average respiratory capacity makes it less resistant to exertion, so avoid any physical activity in the hottest hours to avoid heat stroke.

Another of the most common problems is obesity; as they are very lazy, it is often necessary to force them to exercise and give them a controlled and balanced diet. It may also suffer from skin infections and conjunctivitis, hip dysplasia and cardio-respiratory disorders. It must also be considered that it does not tolerate very cold or very hot temperatures. In winter, therefore, it must be covered when taken outside.

It is essential to devote time to its hygiene: oracles, wrinkles and eyes must be cleaned and checked often to avoid annoying irritations. The skin should be kept clean by washing as necessary with a natural and delicate shampoo, and the eye area should also be checked with natural products. As far as coat care is concerned, the dog should be brushed often to keep its coat shiny and smooth.