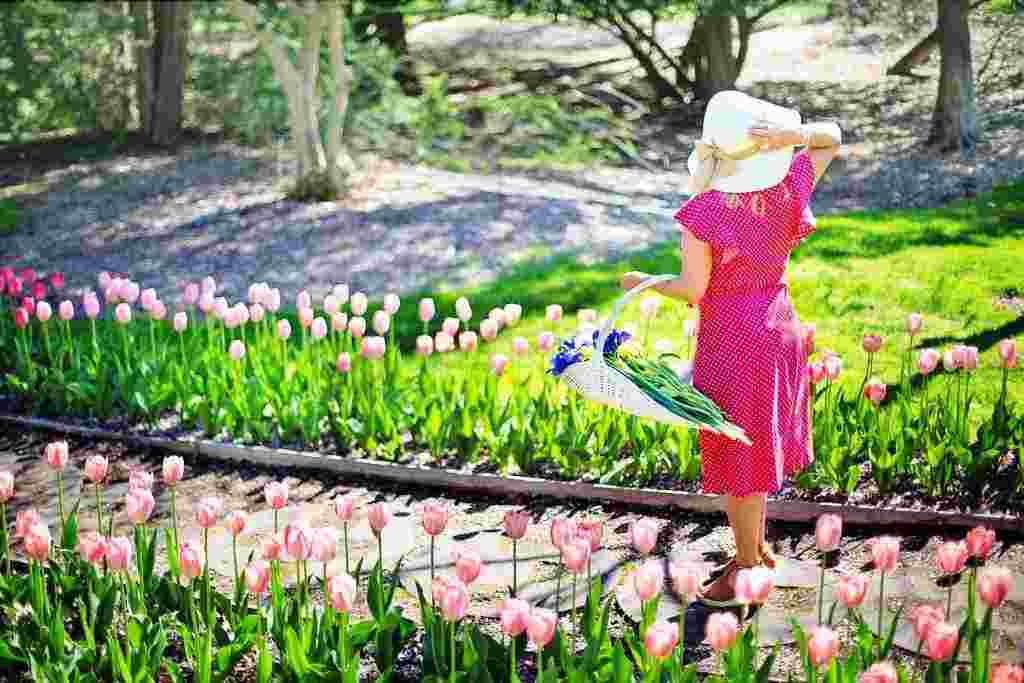 The thing Mrs. Ada wanted most of all was to retire. She did a rather heavy job that took her away from home from morning to night. And every morning she would leave the house and look at her little garden and think: “how nice it would be to be able to stay there and weed, plant flowers and sometimes sit and look at the sky. He also had many little wishes that were waiting for his retirement to be fulfilled, like embroidering, painting, making a puzzle of at least 1000 pieces, things like that.

But the longed-for pension always seemed to go away like a mirage. At 60 years old she was anxiously waiting for the 62 to finally be able to rest, but one bad morning came a news that upset her, it took at least another 5 years to retire. In the years to come this was extended by 3 months in 3 months and now at the threshold of 65, she discovered that it still took 2 years.

She was a little mistrustful our Mrs. Ada, but she had always been a strong woman, so she looked forward hoping that those blessed 2 years would pass quickly.

One morning, however, everything changed suddenly. She woke up very early, two hours before the alarm clock rang, which was working day even though it was Saturday. She woke up with a stabbing pain in her stomach. Her partner brought her a painkiller because she couldn’t even get up. A little bit it took effect and she tried to go back to bed, but after a while she came back stronger than before.

At this point the only option was to rush to the hospital, then call an ambulance and have them take him there.

The usual very long wait, with almost unbearable pain even though a nurse had put her on a painkiller drip. In the meantime, our Mrs. Ada thought that the pain was very strong and she didn’t even really understand where it came from, but it radiated throughout her torso. Surely it will be calculations, it is said that the pain is the worst of all.

But when finally after several hours, they decided to make some tests, they immediately realized that it was not something to be taken lightly. So exams on exams, x-rays, CT scans, etc. etc…  After a couple of hours they admitted her to the ward and told her that they had to operate urgently.

We leave out at this point all the difficulties that poor Mrs. Ada had to go through, the operation that turned out to be the biggest expected, the hospital stay of many days, the convalescence.  And the final verdict, unfortunately a malignant tumor, fortunately curable.

Well after all this and after a month and a half from these facts, Mrs. Ada was finally retired. Disability pension, to begin with, but then, since the operation left her 100% invalid, another pension was added that allowed her to receive almost what she earned working monthly.

And now?  Almost two years have passed since that tragic morning. Now you can find Mrs. Ada in her small garden where everything is well cared for and beautiful, painting a still life, or making a knitted sweater for her grandson and every now and then she puts down the knitting or the brush and looks at the sky.

Apparently today is not a good day