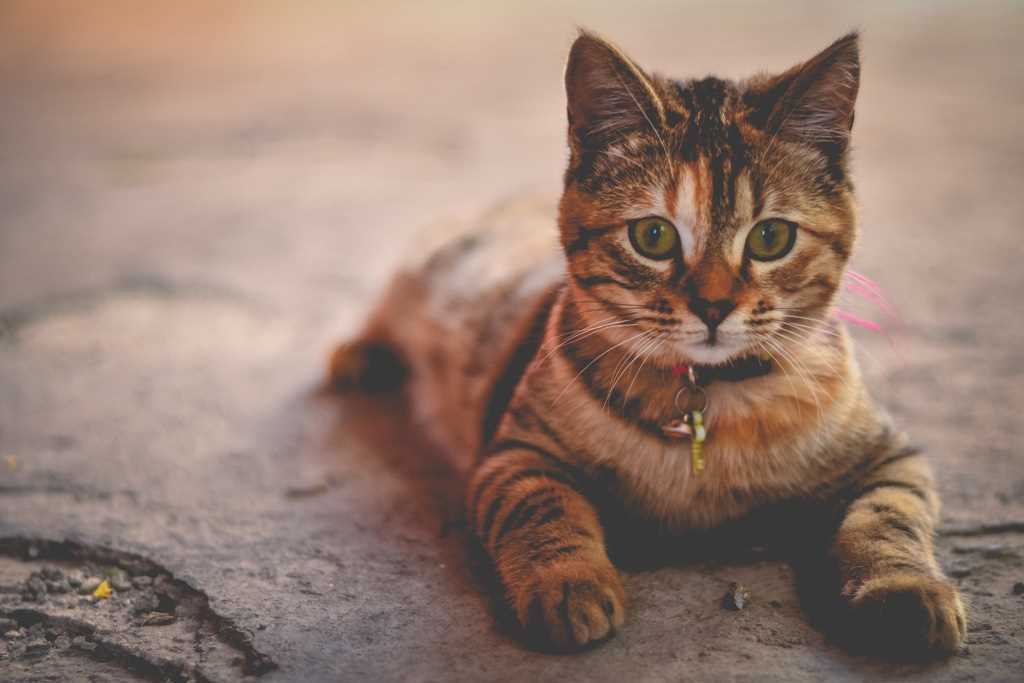 The Tabby / Soriano cat is not its own and true breed, but more commonly it is called the classic mestizo cat, that is, that cat that does not have a well-defined family tree so that it can be traced back to a particular breed. It is often exchanged with the European cat, which is very similar, but the latter has a well-defined breed, endowed with pedigree and officially recognized by the most renowned feline associations.

The Sorian cat takes its name from Soria, the current Syria where it is particularly widespread in the wild. This cat has not undergone manipulation or if completely spontaneous crossbreeding, so it is very close today to its progenitors.

In English it is also called Tabby, which comes from Attabiyah, a region of present-day Iraq in which a silk with patterns very similar to its cloak is produced.

Considered skilled hunters, Sorian cats were used in the Middle Ages to catch mice and thus clean up the streets and alleys of the time in a simple and economical way. Today, however, they are beautiful pets, able to live both at home and outdoors. It is by far the most widespread cat in Europe and America.

Character of the cat Tabby / Soriano

This cat has long lived wild and self-sufficient, hunting was its only means of subsistence. Today it is no longer so, it has become the most widespread domestic cat in the world, but it has as a distinctive feature independence. He needs to stay out at least a little while, he’s not a cat that you can relegate to an apartment. The external environment is for Tabby / Soriano an often irresistible appeal.

At the same time it is a very affectionate and intelligent cat and once adopted tends to have a favorite human being in the family circle, in fact precisely because very intelligent tends to understand which of the people in the family has a character that can go well with his.

Having a past of street cat knows how to cope very well in situations that would be difficult to deal with for a cat who lives exclusively in the House.

These cats are used a lot for pet therapy, as they are very relaxed and friendly and get along with both children and the elderly. They get along with other animals and even birds. They are absolutely not aggressive if unprovoked.

If not sterilized both the male and the female tend to be very quick-tempered in the heat period. The male tends to move away even a lot in search of kittens in heat, can then disappear for several days and fights easily with some other male that opposes him, the female rolls on the ground emitting for days a complaining Meow.

Appearance of the cat Tabby / Soriano

The Tabby / Soriano cat is a medium-sized cat, the male can weigh 6/7 kilograms, the female 3/4 kilograms. The body is agile and robust with the head particularly large compared to the body. The ears are of medium size rather straight and spaced, the eyes are round and slightly oblique and the color matches that of the hair. green if it is grey or brown, blue if it is white and green or Havana if it is tending to fawn. The tail is very voluminous, slightly rounded at the tip.

The coat of this species of cat can be of many colors; black, white, gray, brown, red and can be Brindle, spotted or Marbled. It has a thick and very shiny hair, soft to the touch. It is equipped with more or less thick undercoat depending on the climate in which it lives. An unmissable feature for a Tabby / Soriano is the M on the forehead that looks almost like a crown.

Health and care of the cat Tabby / Soriano

The cat Tabby / Soriano does not need special care, unlike other breeds it does not need to be brushed, it provides for its cleaning, in the period of molting however it is recommended a brushing at least once a week to remove the excess undercoat.

This cat enjoys excellent health, no genetic disorders related to its breed are known. It is also very long-lived, it also lives up to 20 years and there are many cases where it has lived even longer. It ‘ a greedy cat who prefers to snack throughout the day and have the food always available, can even make 10 meals a day, does not tend to obesity, but it is still good to avoid foods too caloric to exclude overweight problems.