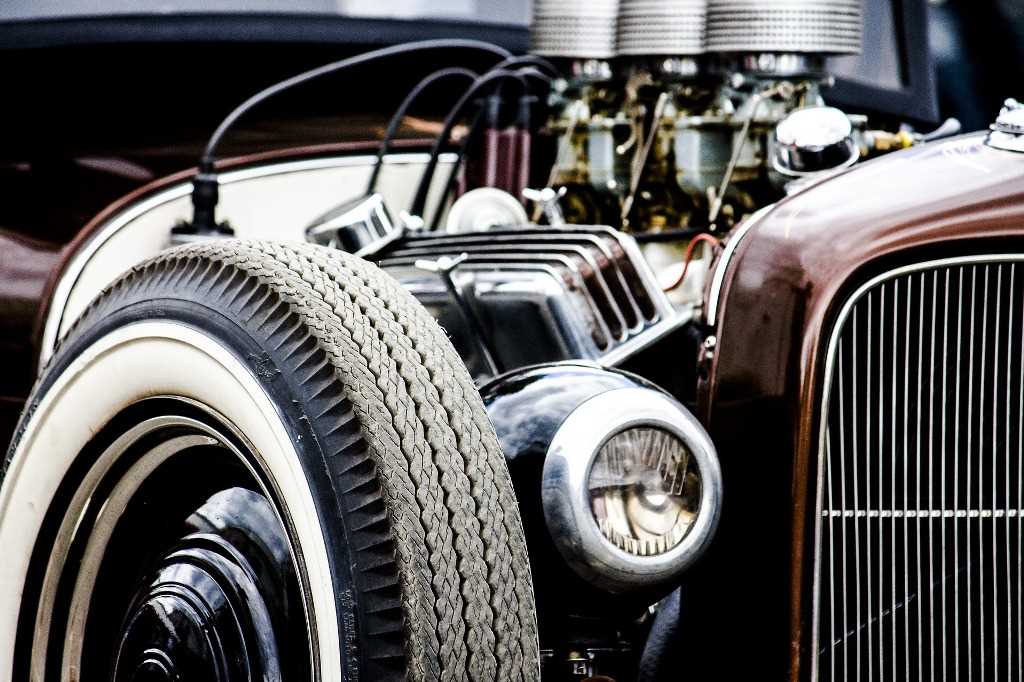 The internal combustion engine has become an integral part of our lives now because, from an energy standpoint, it is one of the most efficient ways to develop manpower. To understand the impact this technology has had on billions of lives over the years, one need only think of transportation and services.

Who invented the internal combustion engine

Obviously it would be wrong to say that without him this technology would have never been invented but he was the first and one of the major precursors together with Eugenio Barsanti, Felice Matteucci, the Italians who first invented the technology in Florence, Etienne Lenoir (Belgian), Nikolaus August Otto, Karl Benz and Gottlieb Daimler (German).

Taking a cue from the pistol of Alessandro Volta, another famous Italian inventor, Barsanti had the idea of creating an engine that would work with the expansion of a gas. Exploiting the expansion of hydrogen, Barsanti and Matteucci’s project would later be christened the Barsanti Matteucci engine.

The engine was a three-stroke, intake, combustion and exhaust that with the descent of the piston previously pushed up by the expansion of gas, distributed on the shaft the driving force. So it was just the atmospheric pressure and the weight of the piston that allowed the movement of the shaft. For this reason, this three-stroke system is also called gravioatmospheric.

The first memory was deposited by the two inventors at the Accademia dei Georgofili in 1853 and represented a considerable step forward in terms of energy efficiency compared to previous engines that ran on steam, already present at the time.

Impact of the internal combustion engine in our lives

Many times humans have a tendency to appreciate things only when they are gone. Although anyone can understand that this technology is essential nowadays, I think it is useful to give some examples to put you in the right frame of mind to understand even better the concept I would like to express.

Let’s imagine that the internal combustion engine had never been invented. We get up at four o’clock in the morning, at five we are ready, we grab the umbrella and take our children to the nearest school which is about two hours walk away.

Hoping not to have to go back and that the place is on the way, we set off and arrive at the factory as wet and tired as penguins in spring. It’s now nine o’clock in the morning and so, rested as we are, we can begin our eight-hour workday plus a two-hour lunch break that we will use to drive our children home.

At seven o’clock in the evening, we would walk the same route we did and after another walk of just four hours, we would be ready to have dinner at home, hoping that there would be someone, an unemployed spouse or a retired parent, who did the shopping and prepared the meal for us.

Finally the day comes when the vacations begin, we can’t get too far away because any trip to far away cities, could take months. We grab the fishing pole, wake up very early and go spend the day with family.

Life could be a little healthier but it would not allow us to dedicate ourselves to our passions and in any case, in case of emergency, we would certainly be in great difficulty since help could reach us after half a day.

Having reached this point, I think you are in the psychological condition to understand how much the internal combustion engine has changed our life and our history.