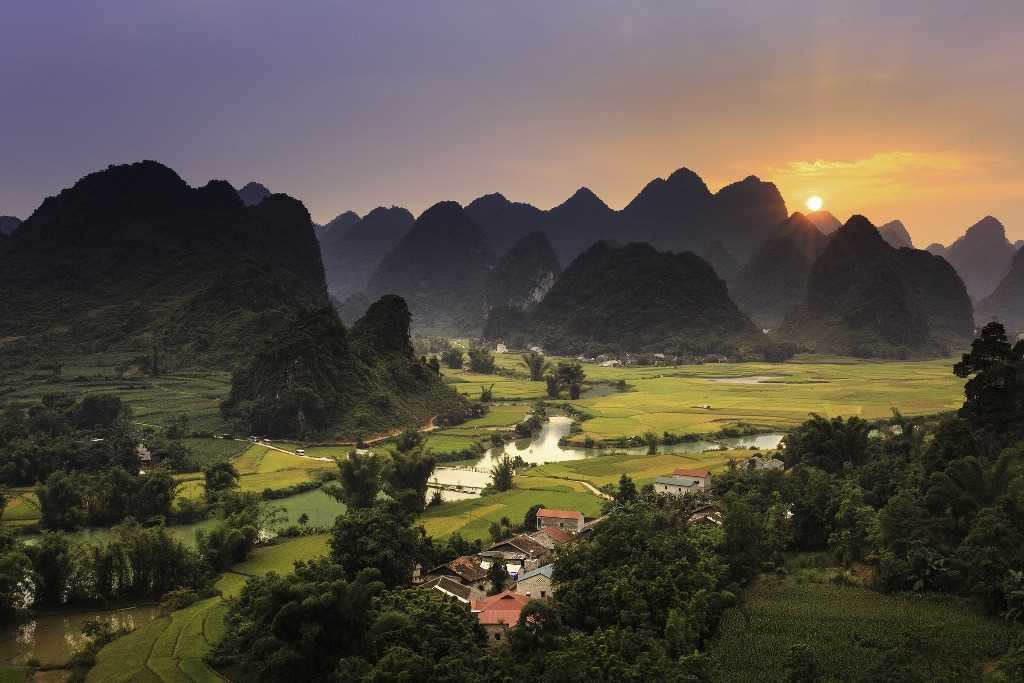 Lazio cuisine is characterized by very poor ingredients, not surprisingly it is said that this cuisine is the most plebeian in our country. It is an essential cuisine, of simple ingredients, made of strong and tasty flavors. Let’s start with a typical Roman appetizer on the supplì.

It is one of the traditional recipes of Roman cuisine, also called SUPPLI’ on the phone because they are eaten by opening them in half and the mozzarella that comes out forms a thread that resembles the thread of the old phone and that unites the two parts that have split.

Put a few tablespoons of olive oil in a pan and the minced meat to brown. Add the wine and when it has evaporated completely add the tomato purée. Cook the sauce for about 30 minutes, putting a little vegetable stock every now and then to prevent it from drying out too much. Season with salt and pepper. Put the rice at this point and bring to the sauce cooking and continue to put the vegetable stock. Once cooked, let it rest for at least an hour. Meanwhile, let’s cut the mozzarella into small rolls and beat the eggs. When the risotto has cooled completely we prepare the supplì which are risotto balls with a slightly elongated shape inside which to put a piece of mozzarella. Pass the suppli into the beaten egg and then into the breadcrumbs. Fry the supplì in plenty of oil to fry very hot until golden brown. Serve warm.

Now let’s move on to the first dishes with a recipe known all over the world, spaghetti carbonara.

Bring a pot of salted water to the boil and discard the spaghetti.

Meanwhile, cut the cheek and fry in a pan without oil because it melts its fat and sprinkle with a little freshly ground black pepper.

In a bowl break the eggs and put a whole egg and 3 egg yolks, beat the eggs and add a pinch of pepper and more than half of the grated Roman pecorino.

The spaghetti should be removed from the water one minute before cooking al dente and put in the pan with the pillow. If they look too dry add a few tablespoons of the cooking water. Turn them carefully and finally add the beaten eggs by removing the pan from the heat almost immediately to prevent the egg from catching up. The difficulty of this recipe is precisely the consistency of the egg that to be perfect will not have to be too resapped or too liquid. Finish by putting the remaining grated Roman pecorino cheese and bring to the table very hot.

Another typical first Lazio dish known all over the world. It is called because it was made for the first time in the town of Amatrice in the province of Rieti and the basic ingredients of this recipe are a name of Amatrice, that is, the guanciale and pecorino that are produced in this town.

Meanwhile, cook the spaghetti in plenty of salted water for up to a minute before cooking al dente.

In a large frying pan put the chopped cheek and brown until the fat has become transparent. Do not add oil because it is produced by the fat of the pillow. As soon as the cheek is golden and crisp remove from the pan putting it aside and leaving the fat dissolved on the bottom of the same. Add the peeled tomatoes into small pieces and cook for about 15 minutes, adding 20 p 30 grams of grated pecorino cheese. Once the pasta is cooked put in the tomato pan, add the guanciale and the remaining pecorino cheese, mix well. Turn off the heat and serve very hot.

One of the typical Roman seconds along with the bark, also these known all over the world.

Required per queue at VACINIRA

Preparing the tail for VACCINARA

In a large saucepan, fry the pieces of beef tail in the lard. Prepare a mince with the carrot and onion and parsley and add it to the beef tail. Add the cloves and finely chopped garlic. When the vegetables are golden add the wine and allow to evaporate completely for about 30 minutes. Now add the peeled tomatoes and close the pan with a lid cook for about 3 hours adding every now and then a little broth of meat or nut to prevent it from drying too much. Season with salt and pepper. The celery hearts should be cut into small pieces and boiled for about ten minutes in salted water. When almost cooked take a few tablespoons of gravy, add the pine nuts, the cocoa powder, the raisins (which you will have first immersed in water for a few minutes and then squeezed) and the boiled celery pieces and on the fire mix everything. A great pasta sauce will be ready.

Necessary for the Roman ABBACCHIO

Preparation ABBACCHIO to the Roman

In a very large baking tin, with a few tablespoons of olive oil, brown the pieces of lamb that you have previously passed into the flour. Season with salt and pepper and cook until the lamb pieces are well browned on all sides.

Add the rosemary sprig and the whole sofas and cook for another 5 minutes. (both rosemary and garlic cloves should be removed at the end of cooking)

Now combine the wine and vinegar, evaporate well for about twenty minutes.

Put half a glass of hot water in the pan and bake in a preheated oven at 180 degrees for about 40 minutes, checking from time to time that the sauce does not dry out too much. In case add a little hot water.

While the lamb finishes cooking take 3 or 4 tablespoons of its cooking sauce and put them in a saucepan. Add the 3 anchovies under finely chopped salt and when they have melted completely turn off the heat and with this sauce wet the lamb meat that in the meantime you will have put in a serving dish. Serve warm.

A yummy and well-known side dish of traditional Lazio cuisine.

in a rather high pan put a quarter glass of olive oil. Prepare a chopped garlic parsley, mint. Clean the artichokes by removing the outer leaves and cutting the tips and stem. It must remain only the heart of the artichoke. Lightly pass the lemon juice over the already clean artichokes, this to prevent them from blackening in the cooking. Lightly open the artichokes and put a little mince of aromas and a pinch of salt. Place the artichokes upside down next to each other in the pan. Add a glass of water and simmer with the lid for about 30 minutes or until the water has been absorbed. Serve warm.

Now let’s move on to a typical treat of traditional Lazio cuisine the MARITOZI with cream. They are fluffy sweet sandwiches with a filling of whipped cream. In ancient times they were given to future brides by boyfriends who were called with a Romanesque zealots precisely MARITOZZI . They are delicious at breakfast with a cappuccino or snack.

Preparing The Husbands with Cream

Let the milk cool and add the sugar and fresh brewer’s yeast. Mix and mix well.

Meanwhile, on a flatpaper we prepare the flour in a fountain and start to work with our hands adding slowly the milk with the sugar and then the seed oil, the beaten egg and the grated skins of lemon and orange.

We knead about about ten minutes until we get a firm and elastic loaf. Wrap it in a sheet of cling film and put to rise for about 2 hours or until it has doubled in volume.

After this time we resume the loaf and after working it briefly divide it into many small sandwiches that we will put in a pan far from each other because they will rise again. We close the pan with cling film and let it rise for another hour.

At this point heat the oven to 180 degrees and brush the buns with the beaten egg yolk. Now they are ready to put in the oven for about 25 minutes.

Removed from the oven and cooled, they are then half engraved and filled with whipped cream.