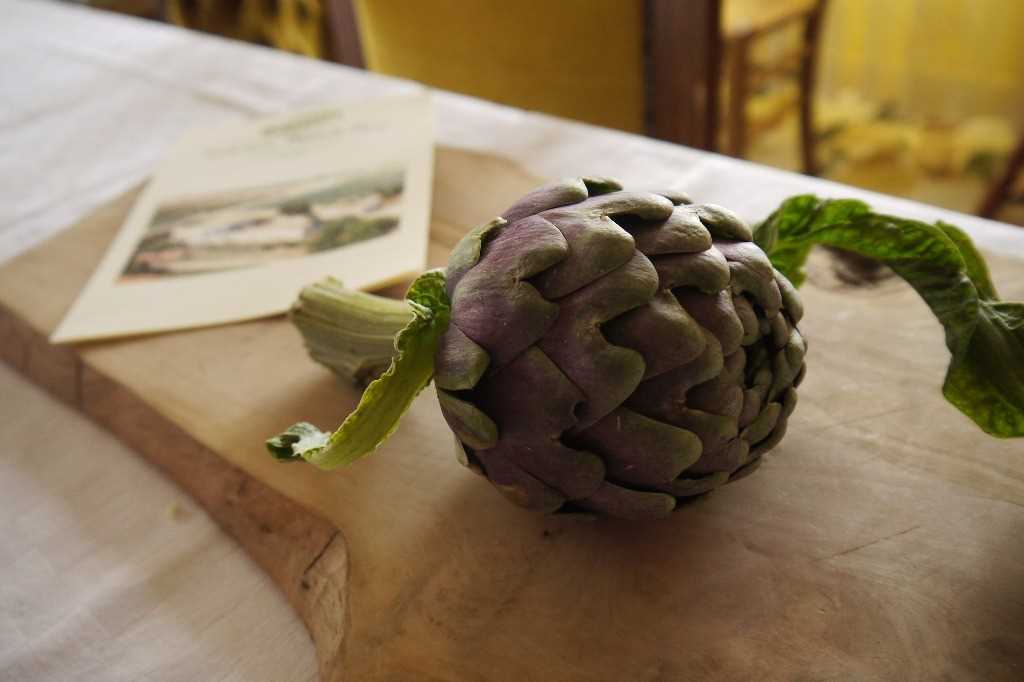 The Molise, one of the smallest regions of our country, but great as a culinary tradition of both sea and land and river. We talk about many typical recipes that are very well known as CAVATELLI, the typical homemade Molisana pasta that is topping with meat sauces but also vegetables. The broth, which is made in many other regions, but which has in Molise the variant of the green pepper that makes this broth unique. The pizza of St. Martin that is made on the day that the saint is celebrated. Tradition has it that over the pizza are made as many cuts as there are diners and in one of these wedges was hidden a little money and those who found it had to bring the sauce for the next party. And sweets that are so many types of treats like THE MOSTACCIOL MOLISANI or PEPATELLI.

Molise has a truly extraordinary Tradition of Norse Art. From the smoked ham of Spinete, to the ventricina of Montenero, to the Molisana cup. Not to mention cheeses such as Agnone’s caciocavallo or Montefalcone’s goat. Typical Molisan appetizers are therefore very often made with cured meats and cheeses. However, there is no shortage of traditional recipes of very tasty appetizers such as the COMPOSTA MOLISANA or the starter of oranges. This is a typical starter of The Very Original Molise because it combines the sweet taste of oranges with the salty taste of.

Required for MOLISANA COMPOTE for 6 people

Preparation of the MOLISANA COMPOTE

First wet the taralli with cold water and brush the surface of white wine vinegar. Leave to dry for half an hour.

We prepare the seasoning for the taralli with the oil, the anchovies finely chopped, the oregano and a pinch of salt, stirring together all the ingredients.

Once dry the taralli start to place on the surface the slices of mixed vegetables, hard-boiled egg and a couple of green olives. Wet everything with the dressing and once ready all the taralli let rest about an hour in the refrigerator.

Necessary for the starter of oranges

Preparing the starter of oranges

Wash the oranges very well and cut them into slices of about half a centimeter leaving the skin. Arrange the slices on a serving plate by placing an anchovy in a whole oil on top of each one. Season with pepper salt and olive oil.

Let’s now move on to the first dishes where cavatelli are the main dish. They are prepared with different sauces depending on the place. The main sauce with which cavatelli are seasoned is the classic one with pork, sausage and tomato, but you can also prepare it with broccoli, peppers and many other vegetables. A curiosity is the name that in Molise is given to the meatless sauce that is used to season the cavatelli, that is, it is called widowed sauce.

Let’s start with the recipe of the cavatelli that in the Molisan tradition are still made strictly by hand.

First mix the two types of flour and add a pinch of salt.

On a flatether put the flour in fountain starting to put water little by little and working with your hands to get a ball not too soft but compact. Flatten a sheet about one centimeter high and cut it into many strips for the sense of width. These strips are then cut into pieces of about 3-4 centimeters. Each piece is then dragged onto the pavement with your fingers to give it the classic sunken shape.

And here they are ready to be cooked in plenty of salted water and seasoned with the sauce you like the most.

This is a dish that in Molise is served on Sundays and holidays. It is a very tasty and tasty recipe and that becomes a unique dish as in addition to pasta the meat is left whole.

In a rather large pan fry the finely chopped onion and the two crushed cloves of garlic. When they are golden add the meat, that is, the pork meat, the ribs. The sausages are peeled and halved. Fry the meat for a few minutes then add the red wine and let it evaporate completely. At this point add the peeled tomatoes into small pieces and allow to simmer very slowly, with the lid, for about 2 hours adding a little water in case the sauce tends to dry out too much.

Adjust the salt and pepper and season with this sauce the freshly cooked cavatelli dusting the various dishes with grated pecorino cheese.

Necessary for CAVATELLI to widow sauce

Boil the tomatoes for a few minutes, then remove the peel and seeds and cut them into pieces. In a clay pan with the lard fry the garlic clove and finely chopped parsley. Add the chopped tomatoes, basil leaves, adjust the salt and pepper and cook over low heat for about 20 minutes. Season the freshly cooked cavatelli in plenty of salted water with this sauce and sprinkle the grated pecorino cheese on top of each dish.

As for the latter is lamb and pork are the most used meats, but there is no shortage of fish dishes such as baked cod or mullet stuffed with bread crumbs.

I propose here the recipe of tripe molisana and lamb with molisana, two typical dishes from the Molise hinterland,

Required for tripe to molisana

Preparation of tripe to molisana

For convenience we buy the tripe already clean, cut into strips and cooked. (it is found in all supermarkets).

Now we prepare the base for cooking with a drizzle of oil in a rather large pan. Add the lard cut into small pieces, the carrot, onion and celery, finely chopped and let cook for a few minutes. Now let’s put the tripe and let it flavor a few minutes by turning often. Now add the chopped peeled tomatoes, chilli powder, a little chopped ghaunth. Season with salt and pepper and cook for about half an hour. When cooked, sprinkle with grated pecorino cheese and serve warm.

Necessary for lamb with molisana

Preparation of lamb with molisana

In a fairly large bowl possibly of crock, cook the lard cut into very fine pieces along with a few tablespoons of olive oil. Add the 2 whole but crushed garlic cloves (to be removed when the recipe is finished). Add the rosemary and sage and lamb stew. Cook for about 40 minutes over a low heat, slowly adding the two glasses of white wine. Season with salt, pepper and chilli and serve hot.

Let’s move on to the cakes. Molisan ones are usually various types of cookies that typically use for breakfast or carnival pancakes or sweets of the Christmas tradition.

In a rather large bowl mix the flour with the sugar, the baking powder sachet and the vanillin sachet. Mix everything with the 3 beaten eggs, add the oil and milk and the zest of a grated lemon. Work with a wooden spoon to remove all lumps. Finished should be a soft batter but not too fluid.

In the oven tray put a sheet of baking paper and with a spoon make small rounds of dough, about 4 – 5 centimeters apart. Bake in an already hot oven at 180 degrees for about 15 minutes. A tip, do not open the oven until cooked. Sprinkle the biscuits with sugar. They are delicious for breakfast soaked in milk.

Another typical Molisano biscuit very curious in taste that puts together the strong taste of pepper with the sweet taste of honey and almonds. They were prepared for the Christmas holidays to offer guests to wet in sweet wine.

First chop the almonds into rather large pieces. In a flatbread knead with flour the honey previously heated to make it more liquid. Add the ground cinnamon to the grated zest of 2 oranges, the baking powder sachet and the black pepper. A pinch of salt and form a rather firm and elastic dough. Divide the dough in two and form two strands that should be put in the oven already hot at 180 degrees for about 25 minutes. Remove from the oven and allow to cool. Cut the strands diagonally with slices about 1 centimeter thick. Place the biscuits back in the oven for about ten minutes until golden brown.