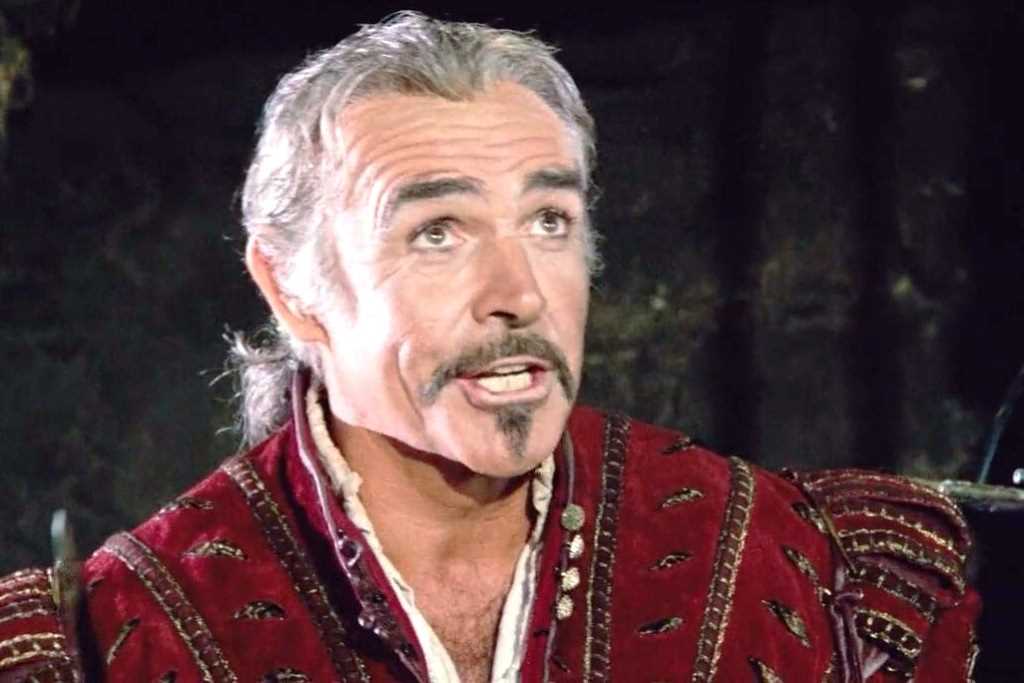 Why does the sun rise and set? And the stars are just pinheads in the cloak of the night? Who knows? What I know is that… Since you were born different… Man will fear you, he will cast you out everywhere, like the people of your village.

The sentence you have just read is a quote from the Highlander film which is only one of my favorite films in which the Irish actor Sir Thomas Sean Connery appeared.

I was working by tapping on the keys on my notebook when I heard a news that shocked me. I couldn’t believe it, the news seemed absurd to me and I wanted to check practically every information site I knew to make sure it was true.

Sean Connery is dead, I repeated in my mind as if trying to convince an incredulous friend of the truthfulness of a news too bad to be accepted.

Many will remember him as James Bond in 007 but he was much more than that.

There is a reason why I chose a picture and a phrase from the movie Highlander. He always professed to be on the side of the independence of Scotland and even tattooed on his arm the words “Scotland for Ever”, he was also named Sir by Queen Elizabeth.

He never spoke willingly about his private life and therefore in this article, out of respect for his memory and this will, we will not write about it.

He played dozens of roles with a charisma out of the ordinary. Who does not remember his smile, his look and his way of speaking? Countless were his films, the last of which was “the legend of extraordinary men”.

He has also appeared on television, theater, worked as a voice actor, radio, director, narrator and many other things. Equipped with exquisite humor, he was named the sexiest man of the century by “People” magazine. And even my partner seems to agree in this.

We appreciate him for playing roles like Richard the Lionheart in the movie Robin Hood alongside Kevin Costner or Indiana Jones’ father, for that matter.

There are also those who claim that his dream in the drawer was to be a footballer and not an actor. For the luck of us cinephiles, life has reserved a different destiny for him, although he has also worked hard in the field of sports.

He was very active in defending the environment as a member of the Advisory Board of the Organization for Marine Protection called Sea Shepherd.

Sean Connery left the film world after undergoing surgery for kidney cancer. And so my friends, let’s remember him for the great man he was. One of the few people whose art will survive time making him “immortal”.

Radio
– After the Funeral, directed by Ian Cottrell (1986)