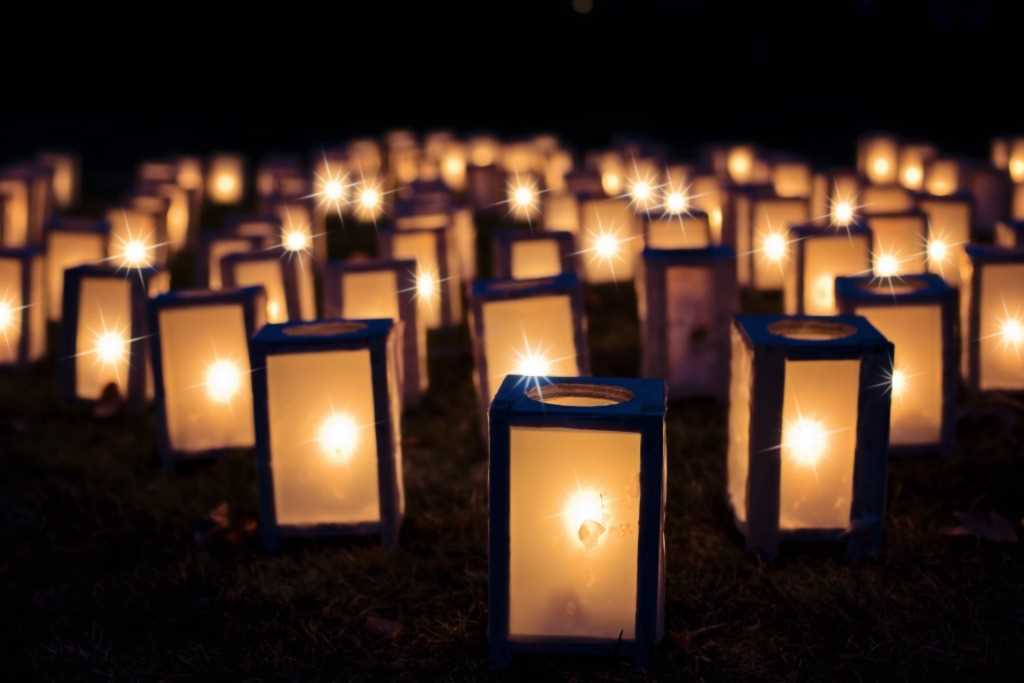 On February 2nd, the Candelora is celebrated,which for religion is the anniversary of the presentation of Jesus to the Temple, forty days after his birth. Candles are blessed in the Churches, a symbol of Jesus who illuminates the people.

It is the first journey for Jesus to the Temple of Jerusalem, as tradition dictates, and every woman must show up at the Temple forty days after childbirth for the purification and presentation of the firstborn to God.

When Joseph and Mary bring Jesus to the Temple, the evangelist introduces us to the elders Simeon and Anna, who recognize the Savior in the child. In particular, the Evangelist reports the words, full of amazement and emotion, of Simeon, that the liturgy of the Church makes us sing every day in the prayer of Compieta: “Now let O Lord, let your servant go in peace, according to your Word, because my eyes they have seen your salvation, prepared by you before all peoples: light to illuminate the people and glory of your people, Israel.”

In particular, candles are blessed in the Churches on 2 February, but this custom dates back to earlier times. The festival of lights originated in the East called Ipapante, that is, meeting. Then it also extended to the West from Rome to Gaul, with a procession of candles that gave the name to the festival, precisely the Candleland. In the Celtic tradition there is the Imbolc, the festival of light or rain, a kind of rebirth that preludes the exit from winter.

There are many proverbs and beliefs about candles that vary from region to region. For example, in Piedmont it is called the day of the bear. Legend has it that on February 2, the bear wakes up from hibernation and looks out from its lair. If the winter is over it wakes up for good, if it finds cold and snow it returns to hibernation for a while longer.

Another proverb says: for the candeli if it rains and if the winter is dark we are puncture, solecello we are always in the middle of winter. That is, if for the day of the candeli it rains and it is cold winter is over, if instead there is the sun, it means that winter will still be long. However these beliefs vary from area to area in Italy. In fact, in other regions the saying is practically the opposite.

In France, on the day of the canland, crepes were offered because they were a symbol of friendship and sharecroppers offered them on this day to their masters as a symbol of trust. The recipes were carried out in secret the day before because the dough had to rest all night. Tradition has it that you have to make a wish and have a gold coin in one hand while with the other you hold the handle of the pan and you blow the crepes without dropping it.

The tradition of Candelora is also found in Canada and the USA and is called the day of the marmot.