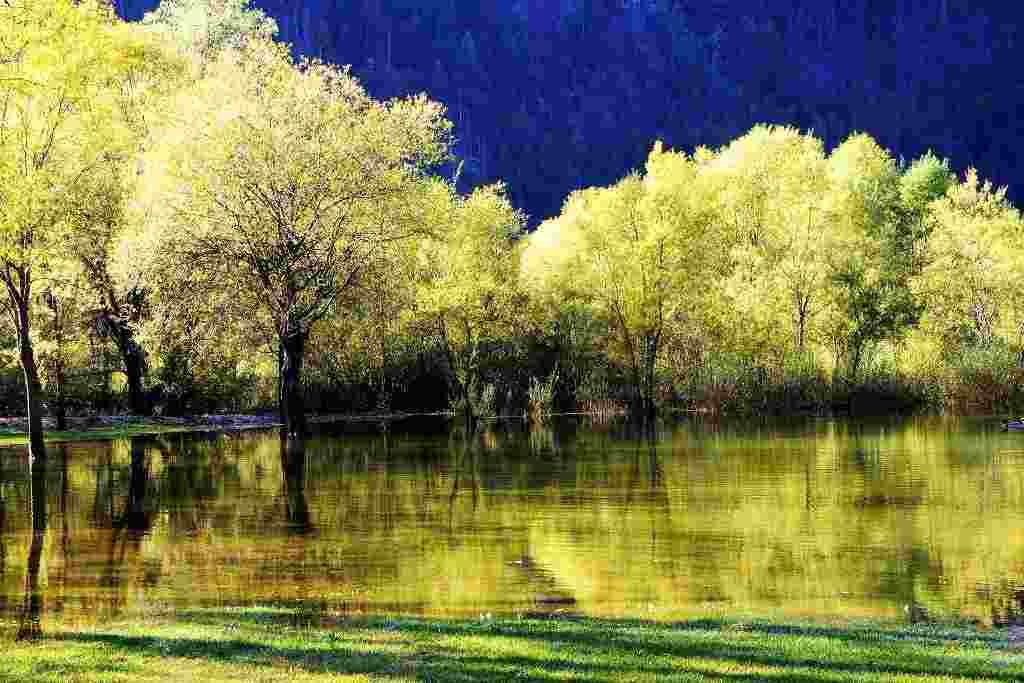 Polenta is undoubtedly the fundamental recipe of this region. Recipes are diversified according to the territory. You go from the mountain to the hill to the sea. So for the mountain they prefer game, always with polenta. Going down you go from FRICO to I CJARSONS and pork shin to beer. Going down to the sea we find the Trieste scallops, the Trieste gulash and the famous clamp of Trieste. However it is a simple and popular cuisine.

these are a great starter from Trieste. It is often cooked for Christmas Eve dinner or New Year’s Eve dinner.

Wash the scallops thoroughly and with a small knife open them. Just keep the concave part of the shell and wash it again under running water to eliminate any sand residue.

In a bowl mix together the cheese, parsley and breadcrumbs, adjusting salt and pepper. Put the scallops in a baking dish and on top of each one a teaspoon of compote that you have prepared before. Above again a teaspoon of tomato sauce and a drizzle of olive oil. Place in the oven already hot at 200 degrees for 5 or 6 minutes. Serve very hot.

It is a kind of omelette with potatoes, but in Friuli it is understood in many ways. Melted cheese is the basis of this dish, but in some places it is enriched with eggs, but also with vegetables.

First boil the potatoes in plenty of salted water.

In a pan with butter, let the finely chopped onion wither. When cooked add the potatoes that go slowly crushed in the pan itself. Cook for about ten minutes. Slowly add the cheese, which has been cut into small cubes and melt slowly. In a baking tin put the mixture and bake in a pre-heat oven at 180 degrees for 20 – 25 minutes. Serve very hot.

This is a truly DOC first course. These are stuffed dumplings whose content changes depending on the area where it is cooked, but also from the chef’s flair.

Knead the flour with water and a pinch of sugar on a flat, until it becomes a firm and compact dough. Put the dough in a cool place covered by a cloth for about half an hour.

Prepare the filling in the meantime. In a large bowl put the chopped spinach and parsley, add the ricotta and gradually all the other ingredients and working with a wooden spoon get a soft and smooth mixture.

Now flatten the dough with a rolling pin until you get a rather thin pastry. Cut out discs about 4 centimeters in diameter, at the center of which place a filling spoon, fold the disc and weld the edges.

Now cook the CJARSONS in plenty of salted water and arrange them in a layered soup alternating the layer with the smoked ricotta and butter. At will at the last add a sprinkling of grated cheese. Serve very hot.

If using dried beans, soak the beans the night before. When using the beans, cook them in unsalted water for at least an hour and a half.

Prepare a sauté with the chopped lard, onion and garlic finely chopped and the bunch of sage and parsley also chopped.

Add the pieces of pork leg, flour in to the oil and simmer for about 30 minutes. Apart from diced bacon, brown it with a couple of tablespoons of olive oil, add the sauerkraut into small pieces and season for two, three minutes. Add the sauerkraut to the pork leg and serve very hot.

Necessary for the pasty polenta

In a couple of copper pour a liter of milk and a liter of water with a pinch of coarse salt. Bring to a boil. Gradually add the yellow flour by working with the stick until cooked through. Turn the polenta over a chopping board, cool it and cut it into slices.

Let’s get ready for the mess now.

In a frying pan fry the chopped livers in butter, along with the sausage and sweet ham, finely chopped.

Sprinkle a tin and coat the bottom and sides with the polenta slices. Put a portion of the pan on top, sprinkle with grated cheese, sugar and cinnamon and make another layer of polenta. Continue until you finish the ingredients.

Place in the oven already hot at 180 degrees until the surface is golden brown.

Let’s move on to the second plates.

The origin of this dish is not Italian but Hungarian, in the one cooked in Trieste however, unlike the original is not cooked with potatoes.

Necessary for the TRIESTE GULASH

Preparation of the Trieste GULASH

In a rather large pan melt 3 quarters of the butter together with the oil and the beaten lard. When dissolved, combine the chopped onions and dry out. Add the meat, season for two minutes, then add the melted hot chilli in the white wine, the meat stock and simmer for about 45 minutes adding broth if necessary.

Put the remaining butter together with a couple of tablespoons of olive oil in a pan and fry the celery, parsley, bay leaf, juniper berries, chopped rosemary and curry. Adjust salt and pepper, add the flour and a little meat broth and boil for about half an hour adding broth if necessary. This mixture is combined with the meat and simmered for another hour. Serve very hot.

Preparation of meatloaf with trieste

Pass the various pieces of meat to the meat grinder, add the stale bread and eggs. Adjust salt and pepper and form the classic meatloaf. Put it in a saucepan together with the olive oil and butter and cook for about 30 minutes with the lid. At this point cover the meatloaf of melted dark cheese and let it cook with the lid until the cheese melts. Serve the meatloaf in slices.

Let’s move on to the sweets

Prepare a dough with flour, melted butter, beaten egg and a little water. Form a ball and let it rest covered with a cloth.

In the meantime, let’s get the stuffing ready. After peeling, thinly slice the apples. Add the sugar, raisins, grated zest of a lemon and cinnamon.

Now roll out the dough into a rather thin pastry, put the filling on one half of the pastry and roll the pastry with the filling, welding the edges.

Bake in an already hot oven at 220 degrees for 30 minutes in a buttered baking pan.

And now a dessert typical of the Goritian tradition

First prepare the yeast. Then put two or three tablespoons of flour with the baking powder sachet and knead with a little milk. Let stand covered by a cloth for at least half an hour.

Beat the eggs, leaving the egg white that will serve for the finishing of the cake. Beat the eggs with sugar possibly with an electric beater to make it whip very well. At this point add the already softened butter, a pinch of salt, the rhum or brandy, the lemon zest and slowly the flour. This dough should be raised at least a couple of hours.

In the meantime, we prepare the filling by kneading all the finely chopped ingredients.

Now roll out the dough to get a not very fine pastry on which the filling will be put and the cake at this point is closed by rolling it like a snail. Pass over the beaten egg white.

Put it on a sheet of baking paper and put in a warm oven to rise about twenty minutes.

Remove from the oven, bring the temperature to 200 degrees and bake for about 40-45 minutes.